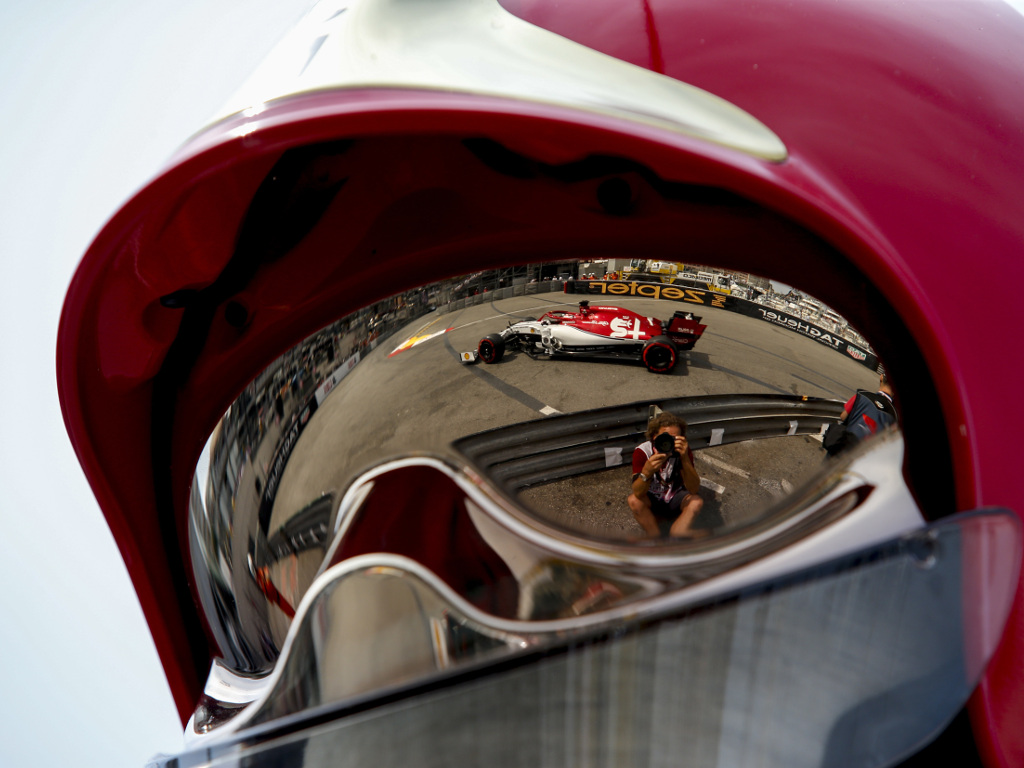 Alfa Romeo “f**ked up” their Monaco Grand Prix weekend in Q2 with team boss Frederic Vasseur saying that is where they “lost something” in terms of pace.

Although either Kimi Raikkonen or Antonio Giovinazzi finished inside the top ten in all three practice sessions, they were unable to do it again in qualifying.

Raikkonen was 14th in Q2 with his team-mate P15, both drivers half a second down on what they needed to make it into the pole position shoot-out.

The Alfa team-mates were unable to recover on the Sunday with Raikkonen 17th at the chequered flag while Giovinazzi was P19.

“I think that we lost the race in Q2,” Vasseur explained to Autosport.

“Then between Q1 and Q2 we lost something – we were slower in Q2 compared to Q1, and considering the track improvement and so on, it’s just unrealistic.

“Then we fucked up the weekend.

“We have to do a proper analysis of what we did well or wrong, but the pace was there at some stages of the weekend. We have to build up to the next one on this basis.

“From one session to the other you could destroy the weekend.

“It was more or less the opposite for [Carlos] Sainz, he was nowhere at the beginning, and he came back [to finish sixth].”

Both Raikkonen and Giovinazzi lost positions on the opening lap while the Italian’s race went from bad to worse when he tagged Robert Kubica and earned a 10-second penalty for his antics.

“We had a poor first lap,” added Vasseur.

“Kimi almost spun with [Racing Point driver Lance] Stroll, then Antonio also had a poor start and was stuck behind both of the Williams.

“Then it’s done. He spent 15 laps behind Kubica, and at least he tried [to pass].

“We can’t blame him. We know that if you have to overtake it’s risky, but if you say let’s stay behind you might as well just do the qualifying.”