Home News Alfa Romeo present the C39 ahead of testing 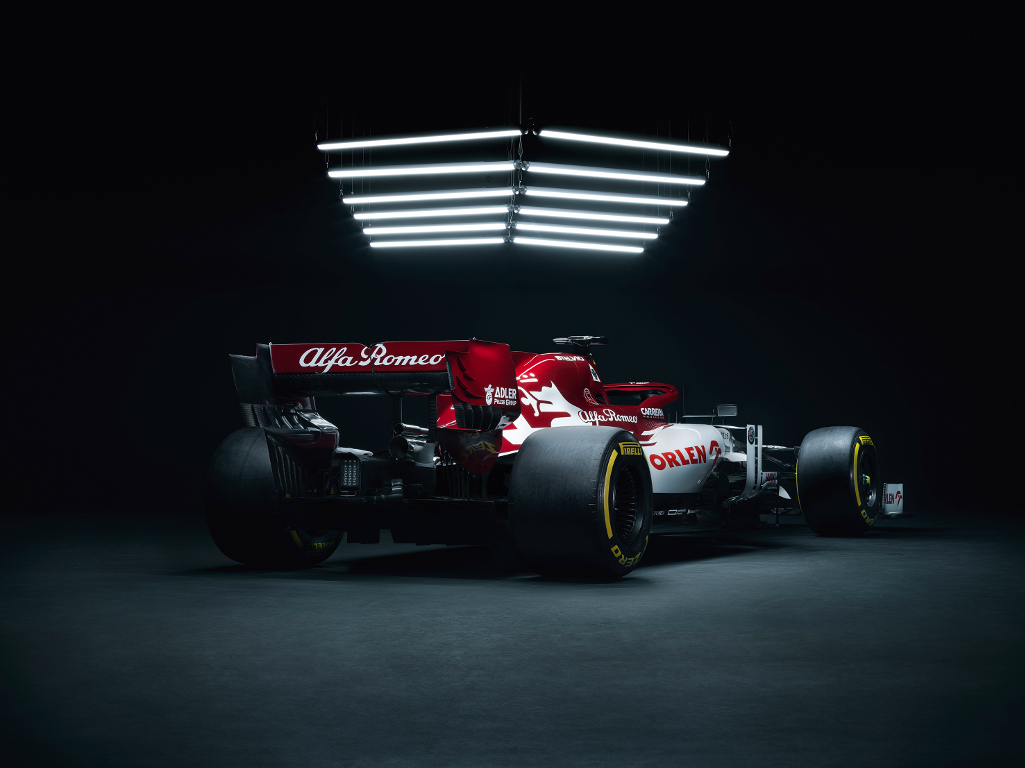 Alfa Romeo went from a snake-skinned heart-adorned C39 in a shakedown to a white-and-red car when it was displayed in the Barcelona pits ahead of testing.

Alfa Romeo was the last of the teams to officially take the covers off its 2020 Formula 1 car.

With just 45 minutes until the start of pre-season testing, the covered car was wheeled out into the Barcelona pit lane.

Minutes later the covers came off and the C39 was revealed.

The team has already put the car through a shakedown with Kimi Raikkonen putting in the laps on Valentine’s Day.

However, that car featured a one-off livery which has been dropped ahead of testing.

What was on display on Wednesday is the official colour scheme for 2020, which is very similar to last year’s. It just has the Orlen sponsorship on it.

Kubica will be the first to drive the C39 on Wednesday morning before handing the car over to Giovinazzi for the afternoon session.

This season will see Raikkonen become the most-experienced driver ever in Formula 1 when he makes his 323rd start.