Home News Alfa Romeo sneak in a shakedown of the C39 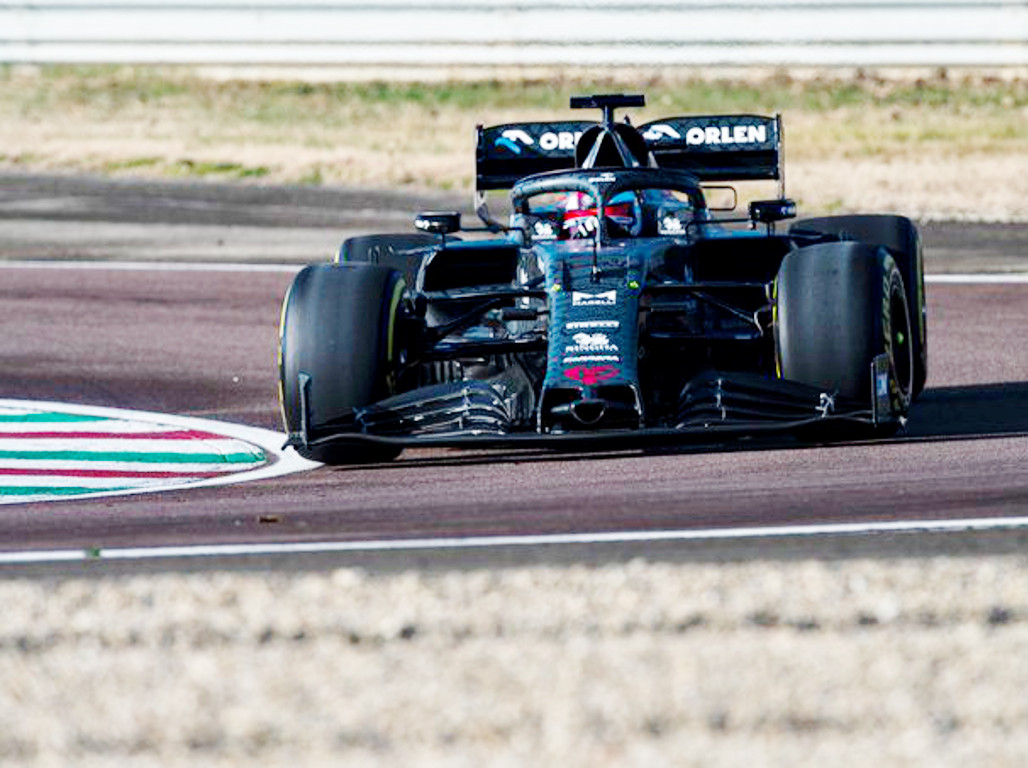 While all eyes were on Silverstone for the Mercedes unveiling, Alfa Romeo shook down its C39 behind closed doors.

On a day where fans were shown a lot of love by the Formula 1 teams, Alfa Romeo announced early on Friday that its 2020 car would be in action.

That was followed by a picture of Kimi Raikkonen getting suited and booted ahead of the car’s debut run.

And then the car hit the Fiorano track.

The C39 was decked out in what one can only assume is a Valentine’s Day livery given the massive heart with the Alfa Romeo logo.

Watch the Finn in action…

The car will be officially unveiled in the hours before pre-season testing begins on 19 February.