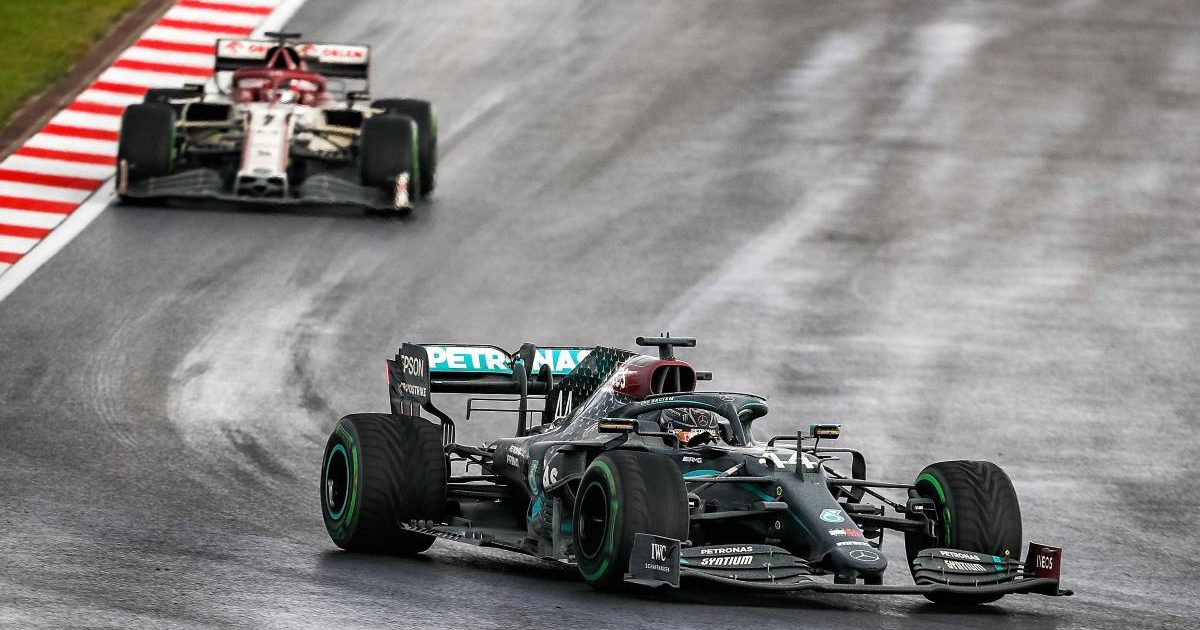 Alfa Romeo believe the effects caused by F1’s new cost cap will not become evident until a few years down the line.

A budget cap of $145million has been implemented for each team in 2021, which will be reduced by $5million next year and a further $5million for 2023-25 – although it is flexible dependent upon the number of races.

The bigger teams, i.e. Mercedes, Red Bull and Ferrari, have therefore had to cut their cloth accordingly, including redeploying staff, and in theory it could mean the gap closing between the leading constructors and the rest of the pack.

But Jan Monchaux, Alfa Romeo’s technical director, thinks there will be no immediate impact of the budget cap as it is unlikely to have greatly influenced car development for this season.

Can't wait to hear you rev up on the track… 🔊👀#C41 #AlfaRomeoRacing #ORLEN pic.twitter.com/PnLDvcgyRo

“I don’t think any effect of the budget cap on the teams’ competitiveness will be evident in 2021,” said Monchaux, quoted by The Race.

“The budget cap is only being introduced for this season when the 2021 cars were already completed.

“There will be in-season development, of course, but with the regulations remaining stable from last year I don’t expect any overhaul beyond some minor changes in the pecking order.

“We will start to see some more impact from 2022 when all the teams will have the same budget ceiling to develop the car.

“I think this will result in the gaps in performance being reduced, although the full effect of the new regulations will take a few years to become apparent.

“Large teams not only have the money and the people to give them an edge, but also a technological advantage they benefit from, and the effect of this will take a few years to fade.

“Also, we should not forget the budget cap does not cover the power unit, the heart of the car, which will still be a large differentiator and therefore an advantage for the best in the class.

“Overall, though, I am confident that within two or three years gaps will be reduced.”

Unlike one of their direct rivals Haas, who will be putting everything into their brand-new 2022 car from an early stage, Monchaux said Alfa Romeo are “planning to bring updates through the year” as they try to improve on their paltry 2020 total of just eight points.

But he added: “Last year we were bringing updates, I think, until Istanbul, Portimao, so towards the end of the season.

“I would be very surprised if we are still doing it this season, simply because what we give to this year’s car is lost for next year’s car, and next year’s car is really an important milestone for us as a team because it will be an opportunity also to close the gap.”