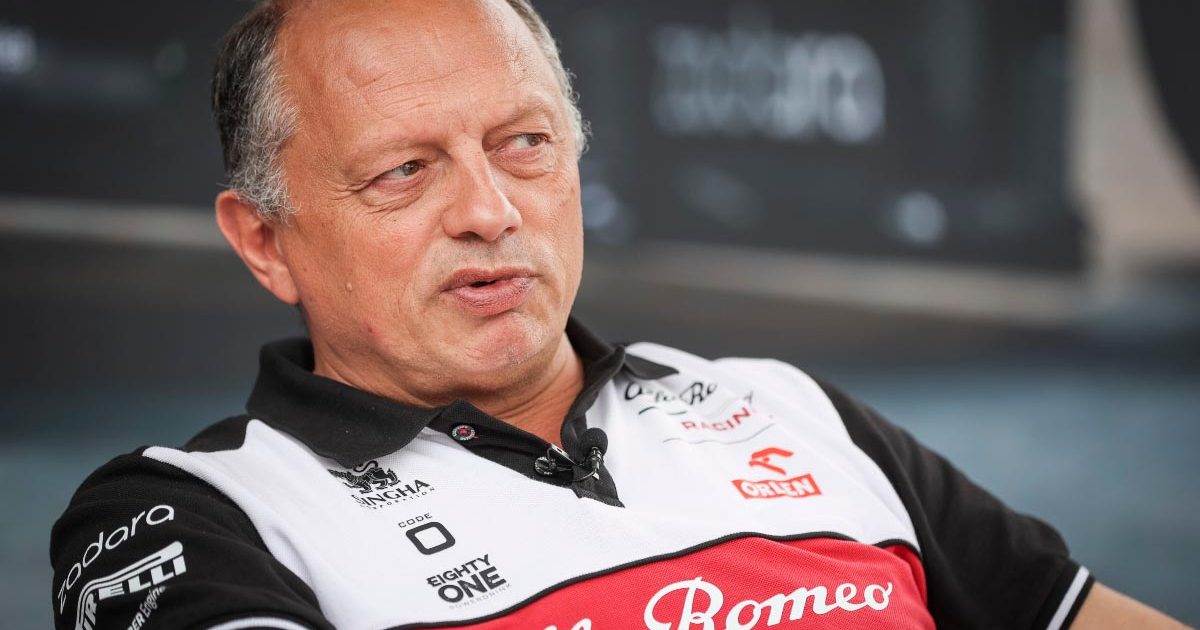 Alfa Romeo’s Frederic Vasseur has confirmed the team have decided who will drive alongside Valtteri Bottas, and the announcement can be expected next week.

It had previously been reported Alfa’s decision would be revealed in the aftermath of the weekend in Sao Paulo, and team principal Vasseur has now confirmed Tuesday November 16 is the date to mark in your diary for the occasion.

It is looking increasingly unlikely Antonio Giovinazzi will stay with the team, having defied team orders in Turkey and publicly described his strategy in Mexico as being “completely wrong”, hinting he has grown increasingly frustrated with his situation in Formula 1.

After Andretti Autosport’s proposed takeover of the team broke down, that has also appeared to take IndyCar’s Colton Herta out of the frame for a drive in F1 next year, with Formula 2 drivers Guanyu Zhou and Oscar Piastri now the favourites for the seat.

Zhou, an Alpine junior driver, would reportedly bring a significant amount of money with him to the team through his sponsorship connections and appears to be the most likely choice – but Alfa’s team principal will not reveal who Bottas’ team-mate will be just yet.

“Yes, we have already made a decision on the other driver,” Vasseur told Canal+, quoted in the Italian edition of Motorsport.com.

“We are at the last formalities, but the decision will be communicated on Tuesday after the Brazilian Grand Prix.”

Vasseur hinted teenage talent Theo Pourchaire, who had also been under consideration for the drive, will not make the step up to Formula 1 just yet.

The 18-year-old has won twice in Formula 2 so far this year and currently sits fifth in the standings, but the Alfa boss said the team are looking at taking a measured approach to ensure the French youngster is not rushed up to the top tier.

“I want Theo to have all the tools to get to Formula 1. We are currently thinking about an important test program to prepare him well,” Vasseur explained.

“The goal of every driver’s life is to get to F1. The problem is that this is not an end in itself because you have to do well during your career and often these two projects don’t go hand in hand.

“Lewis Hamilton spent two seasons in Formula Renault, two in F3 and one in F2. He could have finished first in F1, but he made the right choices at the time.”

Alfa Romeo currently sit ninth in the Constructors’ Championship, ahead only of Haas heading into the final four races of the season.