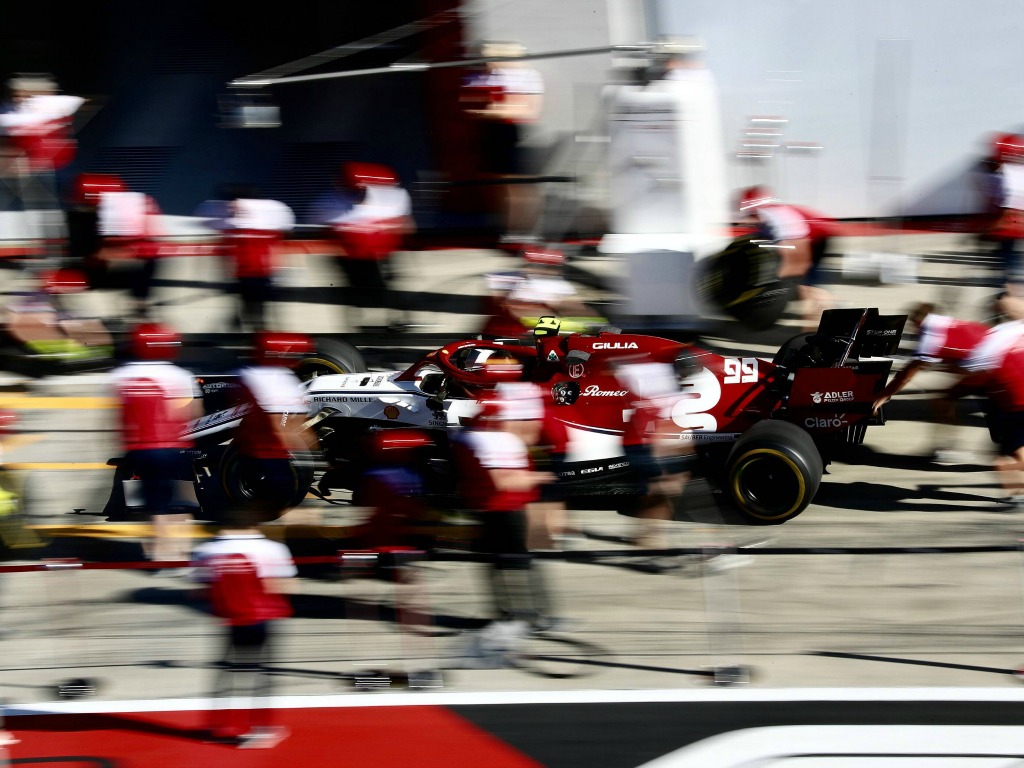 Alfa Romeo have been forced to cough up 5000 Euros by the FIA after it was discovered that they had been using cooler fuel in Austria.

The infringement was found within Antonio Giovinazzi’s car after FP2, where he finished down in P14 just over a second off the pace set by Ferrari’s Charles Leclerc.

Alfa Romeo’s fuel was “more than 13C below the ambient temperature recorded by the FIA appointed weather service provider one hour before the second practice session,” the stewards said in a statement.

“The team representatives acknowledged that the temperature was below that required under the Technical Regulations. Given that this infringement occurred during [second practice], we impose the fine set out above.”

Despite Giovinazzi failing to reach the top 10 in both Friday practice sessions, Kimi Raikkonen managed a P7 finish in FP2.

However, in true Kimi style, he is not getting carried away.

“It was a bit of a stop-start day, especially in the afternoon with the red flags, but it goes like this sometimes,” Raikkonen said.

“It’s the same for everyone and we have to make the best of it, whatever the situation. The car felt better in FP2 but let’s not get carried away.

“It is way too early to say where we stand compared to our rivals, that is something we will only find out tomorrow and in the race. For sure, we have work to do to improve things ahead of qualifying.”