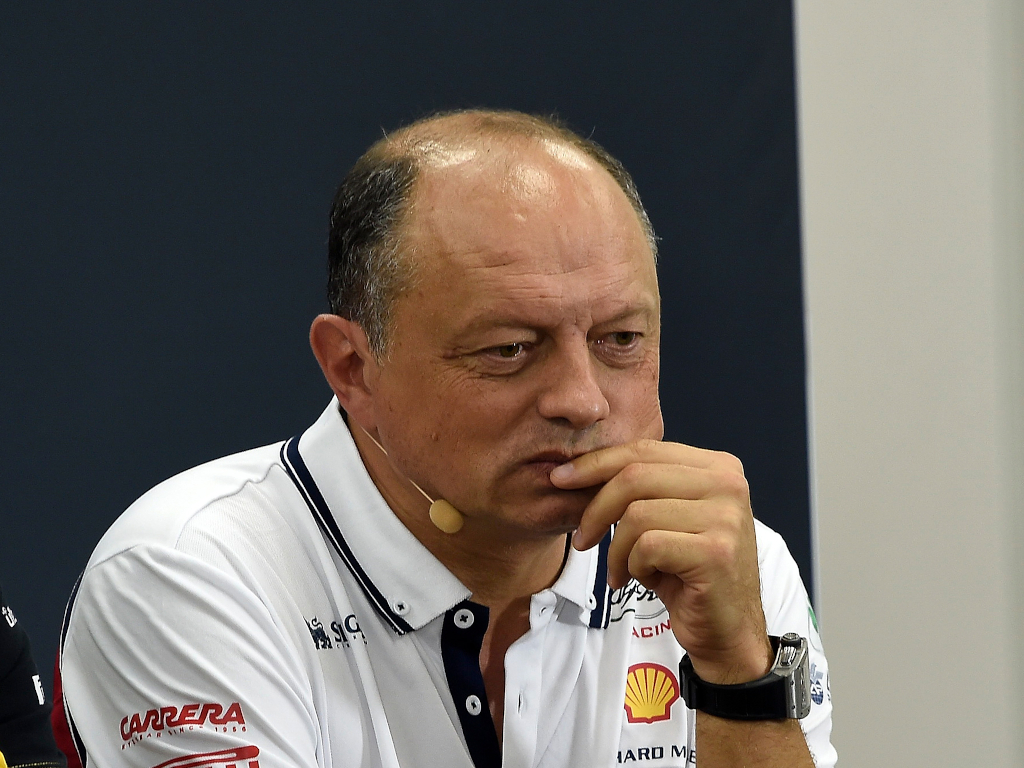 Alfa Romeo would have had a “completely different” 2019 if they took their opportunities in the chaotic races, says team boss Frederic Vasseur.

The Italian outfit enjoyed a strong first half of the season, with Kimi Raikkonen scoring points in each of the first four races and the team finishing in the top 10 in eight of the first 12 races.

Things could have been even better, however. In both Baku and Germany, where incidents provided an opportunity for midfield teams to pick up a strong haul of points, the car looked to have strong pace, but penalties deprived Vasseur and co of capitalising.

“The season could have been completely different, but it’s true for all 10 teams,” Vasseur told Autosport.com.

“We missed two big opportunities, one in Baku when Antonio had to start from the back and Kimi from the pitlane. In Hockenheim, we were penalised.

“It would have been a completely different championship.”

Alfa did, however, take their chance amidst the carnage of Brazil, ending up P4 and P5 to surpass their points total from 2018.

“I think we had during the season three chaotic races: Baku, Hockenheim and Brazil,” Vasseur added.

“It makes no sense to lead the group if 100% of the cars finish the race because you score the points for seventh and eighth, or seventh and 10th.

“If you are the top of the group, and then you have crashes, then you can score 20 points.”

A constant lack of pace in the second half of the season meant the team were never close to winning the midfield battle, finishing P8 in the constructors’ standings. However, Vasseur prefers to focus on the positive fact that they’re now closer to the top of the grid in terms of lap times.

“What is important for me is that we close the gap compared to the leader drastically compared to last year,” he said.

“Sometimes the results you are getting on track is not reflecting the performance or the pace. On a performance basis, I think we did a good job.”