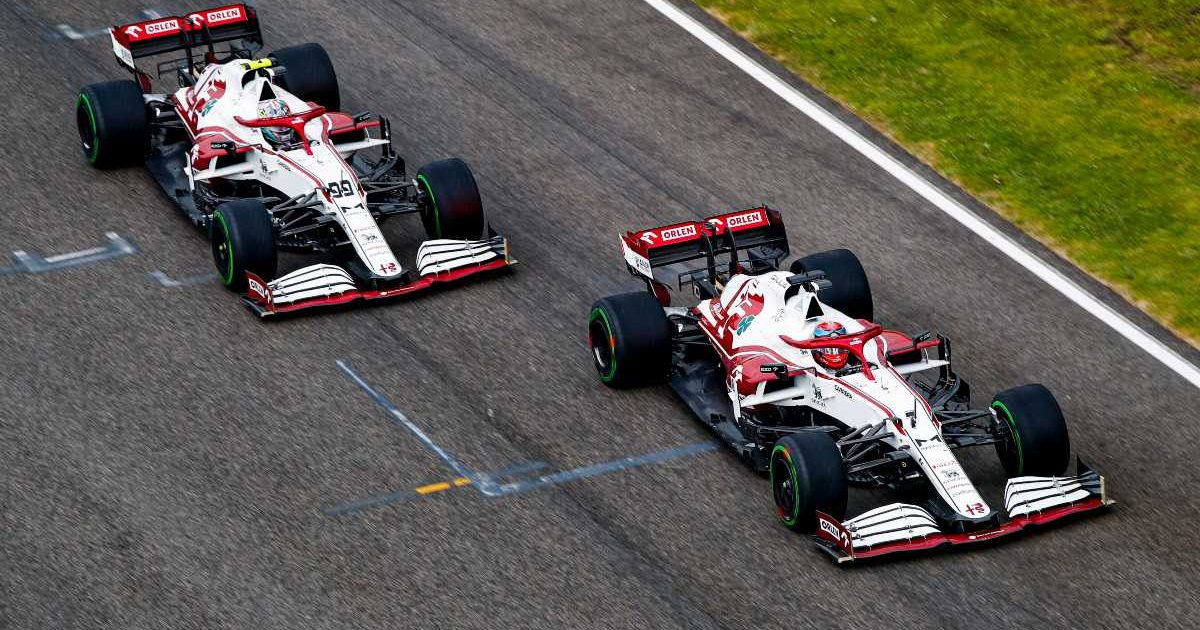 Antonio Giovinazzi was pleased that in Imola Alfa Romeo proved what they are capable of come race day, even if they did not score points.

Giovinazzi and team-mate Kimi Raikkonen were eliminated in Q1 at the Emilia Romagna Grand Prix, but the race was proving to be a far more positive afternoon with both drivers in the hunt for points.

Sadly though there was to be no reward for that as an issue with the brakes forced Giovinazzi into an extra pit stop, resulting in a P14 finish, while Raikkonen was booted from P9 by a 30-second time penalty for taking the race restart incorrectly.

“We were having a fantastic race until our issue and it was a matter of finally being able to show our true race potential,” said Giovinazzi.

“The conditions at the beginning of the race were very difficult, they reminded me of Hockenheim 2019 with very poor visibility. Kimi and I were both running in the points and to finish with both cars in the top ten was definitely on the cards, but unfortunately we had a technical issue with one of the brakes that required a pit stop.

“I focus on the positives: we have a good car and we can fight for a top ten finish in most races. Hopefully luck will be more on our side in the future and we can get the rewards we deserve.” 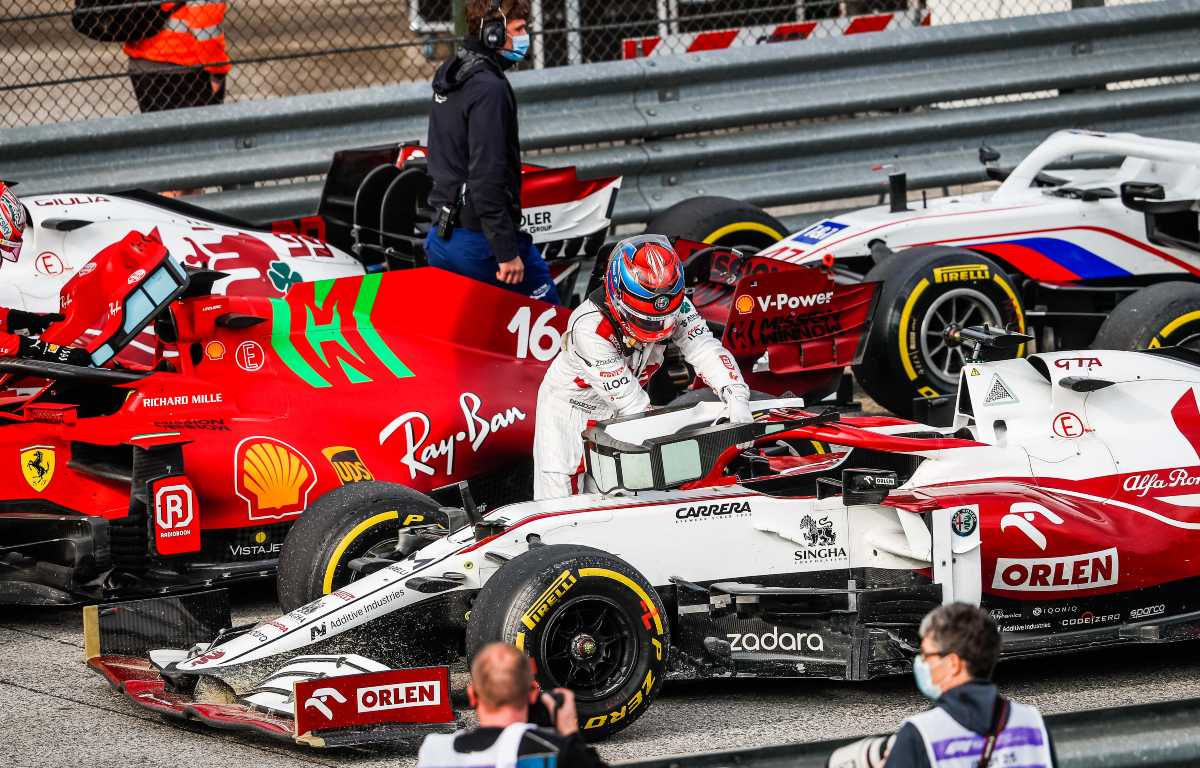 Alfa Romeo team boss Frederic Vasseur is also keen to take the positives from Imola, but said it was a reminder to them just how tight the midfield is with little margin for error.

“Once again we demonstrated we have a car that can fight for points on a Sunday, even though we are left to rue not bringing home what would have been a very positive result,” he stated.

“The conditions weren’t easy and we did a good job as a team to be in the fight. Kimi needed all his experience to keep his rivals behind at the end of the race, while it was obviously very disappointing that a technical problem got Antonio out of a very good position when we were looking at having two cars in the top ten.

“This issue, and the penalty that took away our two points, aside, today’s result gives us confidence for the next races, although it was another reminder of how small the margins are in the midfield and how we have to keep improving to keep ahead of the nearest rivals.”