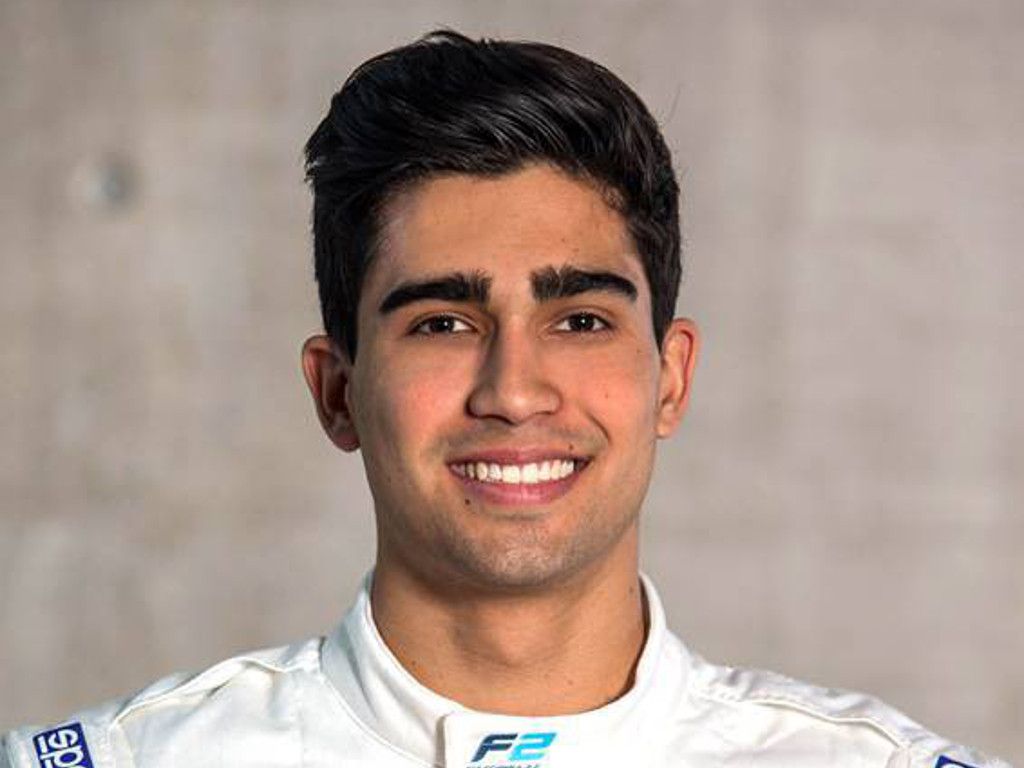 The 19-year-old American, who is currently competing in Formula 2 with the Sauber Junior Team, will spend time with Alfa Romeo on grand prix weekends as well as working behind the scenes with the team.

“Juan Manuel will be taking on a new challenge with our team as our development driver and we look forward to further advancing his skills in support of his progress as a racing driver.”

Correa was 12th last season in GP3 and called his new Alfa Romeo role a “privilege.”

Correa added: “To have received this opportunity, and to be a part of such an iconic team and brand in motorsports, Formula 1 in particular, is a privilege for any driver.

“I will do my best to honour the opportunity I have been given and want to thank Fred and the entire Alfa Romero Racing Team for having me. I’m excited for what the future has to hold.”