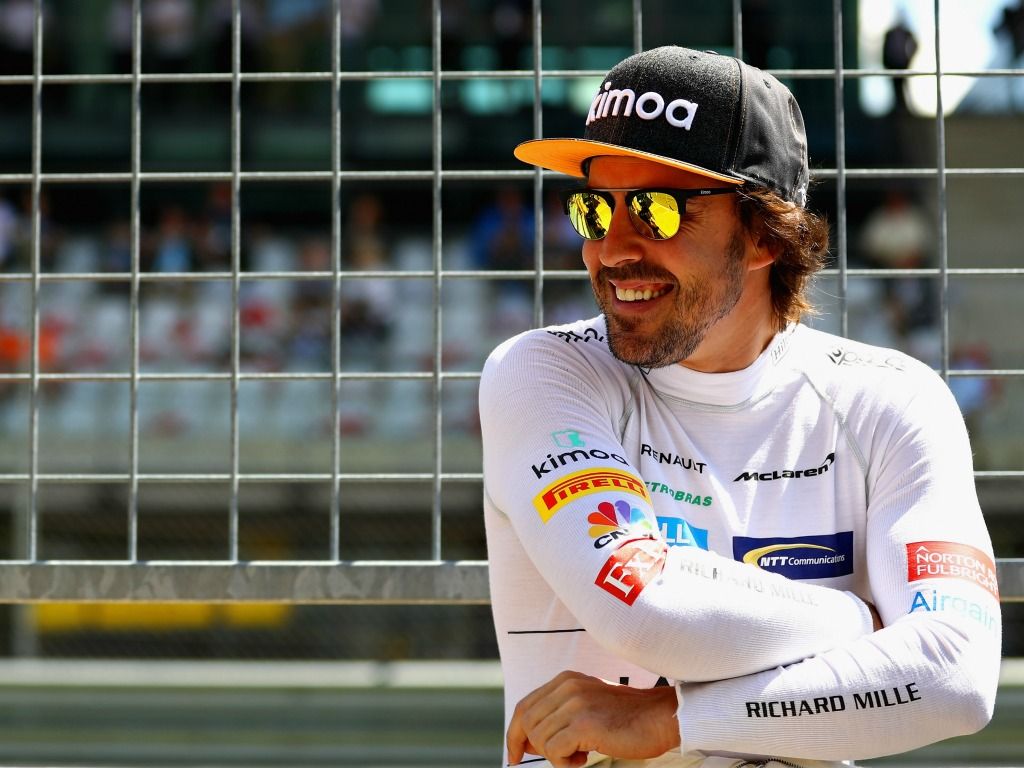 Fernando Alonso insists he has left the door open to a possible return to Formula 1 come 2020, saying “who knows” what the future holds.

The double World Champion announced earlier this month that he is walking away from F1 at the end of this season.

In that press release Alonso said he believes McLaren “will come back stronger and better in the future and it could be the right moment for me to be back in the series; that would make me really happy.”

However, given his age, 37, some have questioned whether fans will ever see him race again in Formula 1 after this year.

He insists it is a possibility.

“I think the door open is more because I think I am driving at the best level of my career now,” he told Motorsport.com.

“And why close doors if anything could happen in the future?

“I feel strong and I am doing this year 27 races, so my thinking is to stop. And that is why I stop.

“That is the reason why.”