Home News Alonso aims to do ‘something unprecedented in motorsport’ 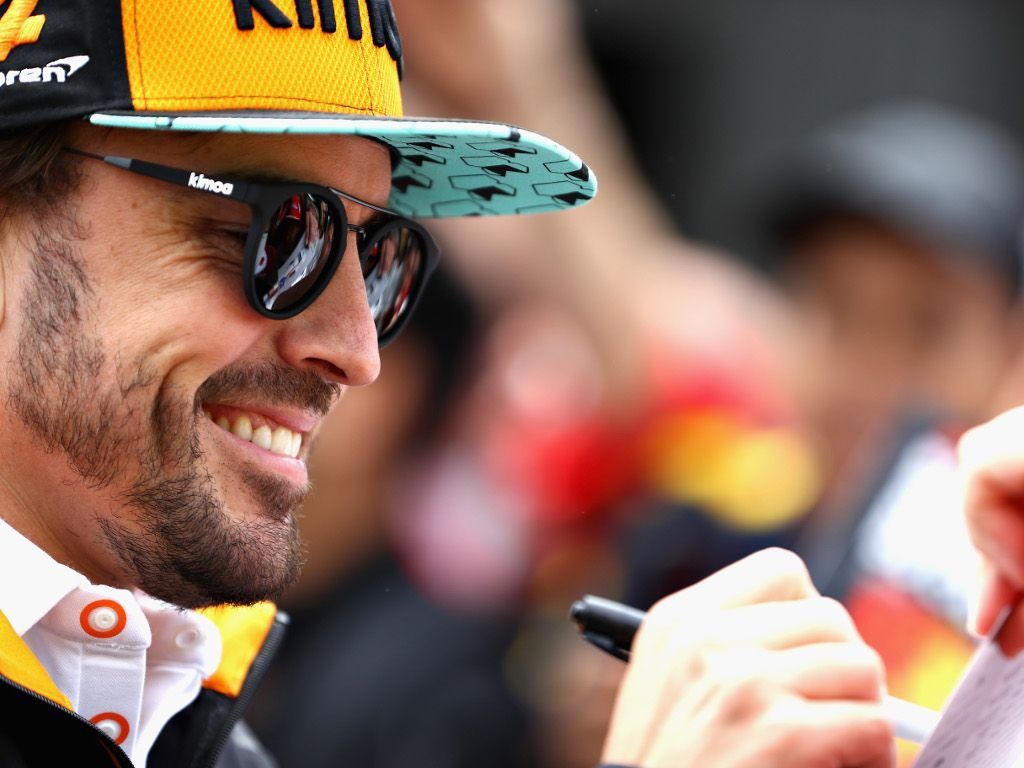 Following his Daytona victory, Fernando Alonso says he’s not only looking for motor racing’s Triple Crown, he wants to do “something unprecedented in motorsport”.

Alonso, together with his team-mates Kamui Kobayashi, Renger van der Zande and Jordan Taylor, raced to the victory in Sunday’s rain-shortened 24 Hours at Daytona.

In doing so he became only the third F1 Champion to have also won the prestigious endurance race and first to win it in its current 24-hour format.

That, though, was not the former McLaren driver’s number one goal for this year.

Later this year Alonso will compete in the Indianapolis 500, the only part missing from the Triple Crown as he has already won Le Mans and the Monaco F1 GP.

However, that isn’t his only goal.

“It’s not part of the Triple Crown, but if I win Indianapolis this will be the Quadruple Crown!” Alonso told RACER of his Daytona win.

“Right now my full focus is on the Indy 500, but I’m thinking. I’m trying to do something more in different disciplines that are not only circuits…

“To have the right people, the right teams and the right preparation. Whichever adventure is next, I will not do it if I’m not competitive or I don’t have a shot at winning.

“So I need to be very calm and clever with the decisions with the future. The aim is to do something unprecedented in motorsport.”

He added: “I think to win in different series and win in different disciplines in motorsport which are quite specific, you need to probably be born with that talent and grow up with that knowledge of that series – like oval racing in IndyCar and things like that.

“To come there and try to be competitive or win it is something, I think in the modern era of motorsport, is quite difficult.

“I think in the past it was a little bit more open – motorsport in general – but now every series became very professional, and you need to take full dedication to each series and each driving style, things like that.

“Hopefully soon I can tell you some more of the plans. I already have an idea…”