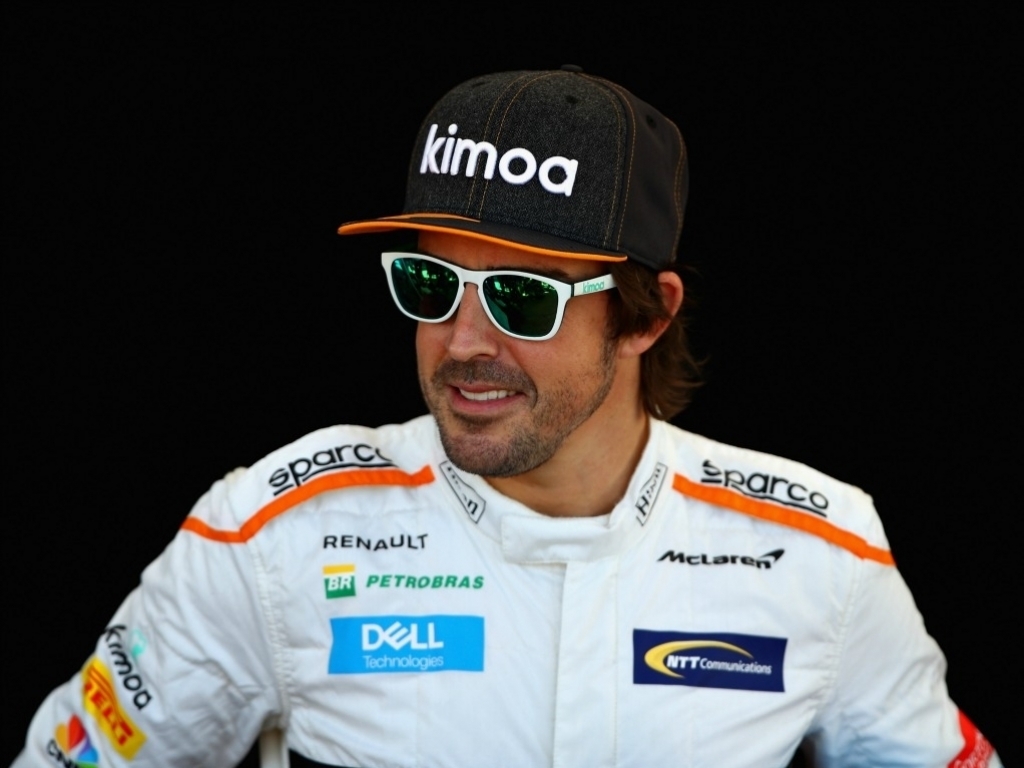 Fernando Alonso believes McLaren will rapidly improve over the course of the season, but will be starting out in Australia at their "lowest level".

McLaren will be racing with Renault power for the first time since pulling the plug on their deal with Honda, but it has been far from a positive start after reliability problems continued to blight their pre-season preparations.

But Alonso believes McLaren will be heading in one direction following the Australian Grand Prix this weekend and will continue to make big strides over the course of the year.

"This weekend will be our lowest level," Alonso told reporters.

"We will be the team that will progress [the most] compared to other teams, just because the integration to a new power unit will require time.

"The chassis has been designed and the season programmed with many updates that will come very soon, in the first couple of races."

Alonso went on to say that, given McLaren's big reputation, it is long overdue for McLaren to start competing again at the very top.

He added: "Obviously it's an important season for us, with many changes on the team, especially on the power unit. It's time to get some results for the team after three difficult years.

"It's difficult to know where we are right now because winter testing is always only testing and we need to discover a little bit of things in the first few races.

"But we have a good baseline, a good car to work, we'll see. Expectations are always high because we are McLaren and we have to deliver better results than we did in the last year and this is the season to do that."