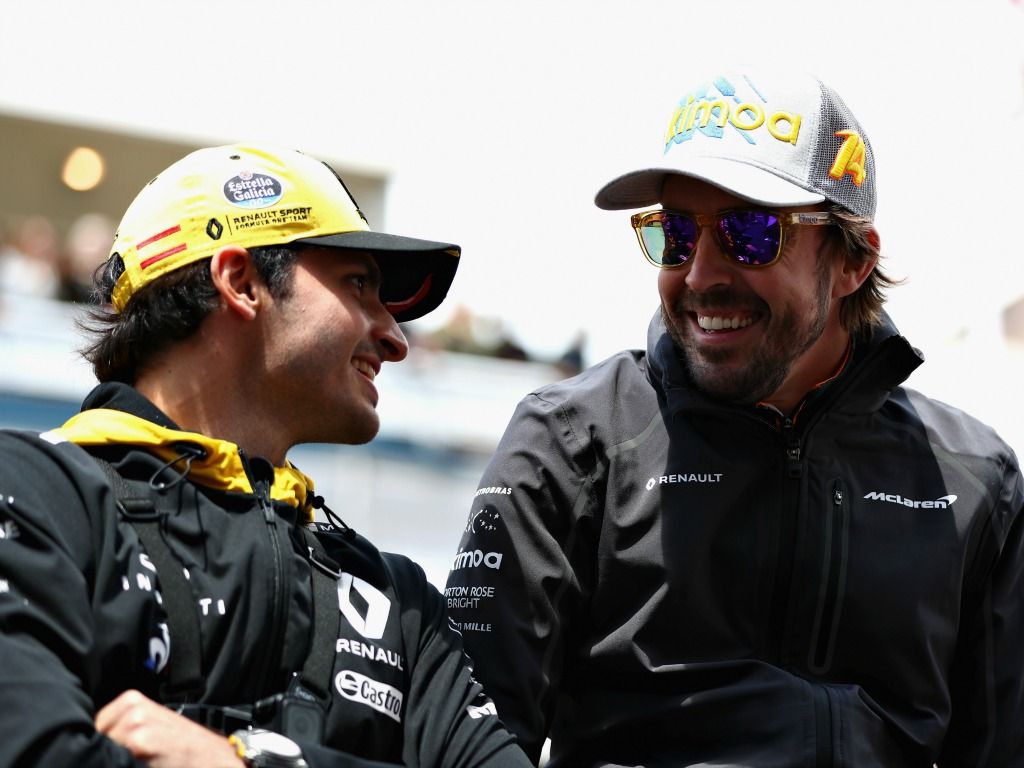 Fernando Alonso says Carlos Sainz has all the “experience and ability” to lead the McLaren project in 2019.

Sainz will be replacing his fellow compatriot and good friend Alonso, who has decided to quit Formula 1 at the end of the season to pursue other interests.

And the two-time World Champion is very supportive of Sainz and believes he will be a good fit for the Woking team in his absence.

“Carlos has everything he needs to lead a project like McLaren that we hope will continue to improve by the end of the year,” Alonso said on WEC duty at Silverstone over the weekend.

“The problems with the car have been identified for some months now even though many of the solutions cannot be applied now because the 2018 design is done.

“But I think in 2019 it could look completely different. I think it could be a better year and Carlos has the experience and ability to lead such a project.

“He is still young and has not been in F1 for many years, but he still has enough experience from Toro Rosso and Renault. That mix could work very well for McLaren.”

Sainz also said he will be seeking advice from Alonso as he prepares to make the switch from Renault to McLaren.

“We’ve both been on holidays so because of that there hasn’t been much of a contact,” Sainz said on Sunday at a Renault demo day at Assen.

“But apart from that of course when it comes to Spa I will talk with him and will start having conversations with him about next year and how to approach the year.

“And for sure he will let me know the people there and all that, he will give me good contacts.”