Home News Alonso could drive for McLaren in 2019 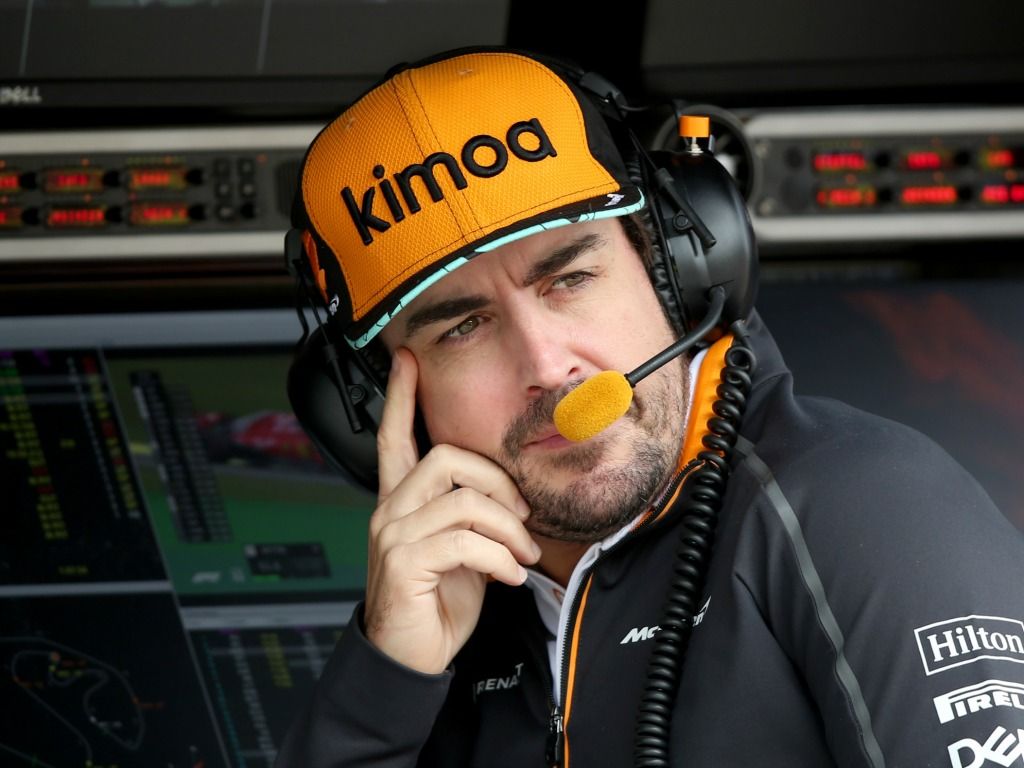 McLaren Racing CEO Zak Brown has not ruled out the possibility of Fernando Alonso racing for the team in 2019.

The Spanish driver walked away from McLaren at the end of 2018, but the two-time World Champion remains linked to the team through their Indianapolis 500 project, the event which Alonso returned to this year with the team.

While Brown was unsure on the idea of appointing a reserve driver, he accepted that with prospects Sergio Sette Camara and Nyck de Vries not yet eligible for a superlicense, McLaren had to keep their options open.

Speaking at the launch of McLaren’s 2019 MCL34, Brown said: “Fernando is still part of the team with our Indy 500 project.

“Gil ultimately leads our kind of driver plan so we have a few plans in directions that we could go if we needed a reserve driver.

“I think we’d probably stop short of announcing our reserve driver, but I think there is a variety of drivers out there that if we need someone on short notice could fill that role.”

Brown also didn’t rule out the suggestion of changes to McLaren’s pre-season testing schedule, something which could open the door for Alonso.

“Right now we are taking testing one day at a time,” he explained.

“We are focusing on our racing drivers. Any time you go into pre-season testing and doing everything from reliably and performance, you have a set plan and you take it one day at a time.”