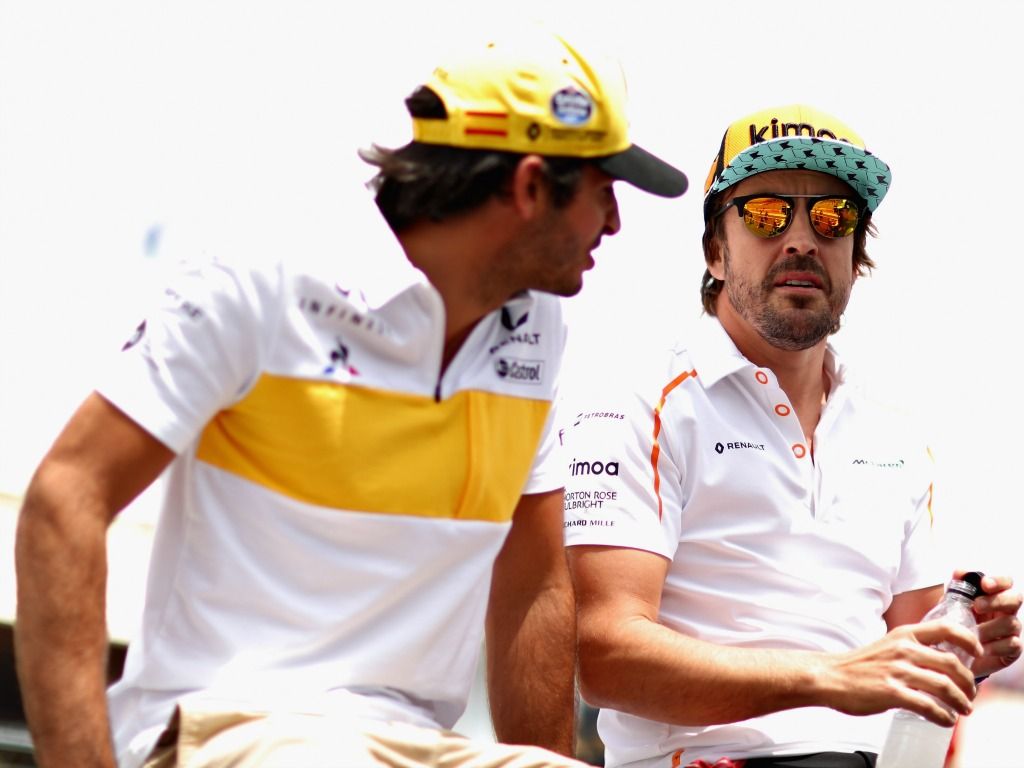 Fernando Alonso has revealed that “very poor” track action and the predictability of Formula 1 were the key reasons behind his decision to retire.

The Spaniard dropped the bombshell on Tuesday that he would be leaving McLaren and Formula 1 altogether at the end of the season to pursue other interests in motor racing.

And he has elaborated a lot further as to why he has decided to call it a day.

“I stopped because the action on track, in my opinion, is very poor. In fact, what we talk about more in F1, is off-track.

“It is because the on-track action was very poor, and that is what I feel in F1 now, and I think there are other series that maybe offer better action, more joy and more happiness, so that is what I try to find.

Alonso also revealed that he has struggled to keep himself motivated in what he feels is a very predictable series.

“But it was difficult to predict what could happen in Spa and Monza. Now, we can write down what is going to happen at Spa and at Monza.

“We can put the first fifteen positions with maybe one or two mistakes. How predictable everything became is tough.

“We go to Barcelona and we test the first day of winter testing and you know what you will do until November in Abu Dhabi and it is tough.”

“For me, it is not too much of a problem because after eighteen years, as I said before, I achieved more than what I dreamed of.”

Alonso sympathises with those in the earlier stages of their career and says their progression is often out of their hands.

“For young drivers or different drivers, it is tough because they just hope that next year the team does an unbelievable step or they receive a call from one or two teams.

“It has become difficult for ambitious drivers. For a driver with some kind of ambition, it will be tough for the future if things don’t change.”

However, the two-time World Champion is open to returning to Formula 1.

“I think the door open is more because I think I am driving at the best level of my career now,” he said. “And why close doors if anything could happen in the future?

“I feel strong and I am doing this year 27 races, so my thinking is to stop. And that is why I stop. But who knows? That is the reason why.”