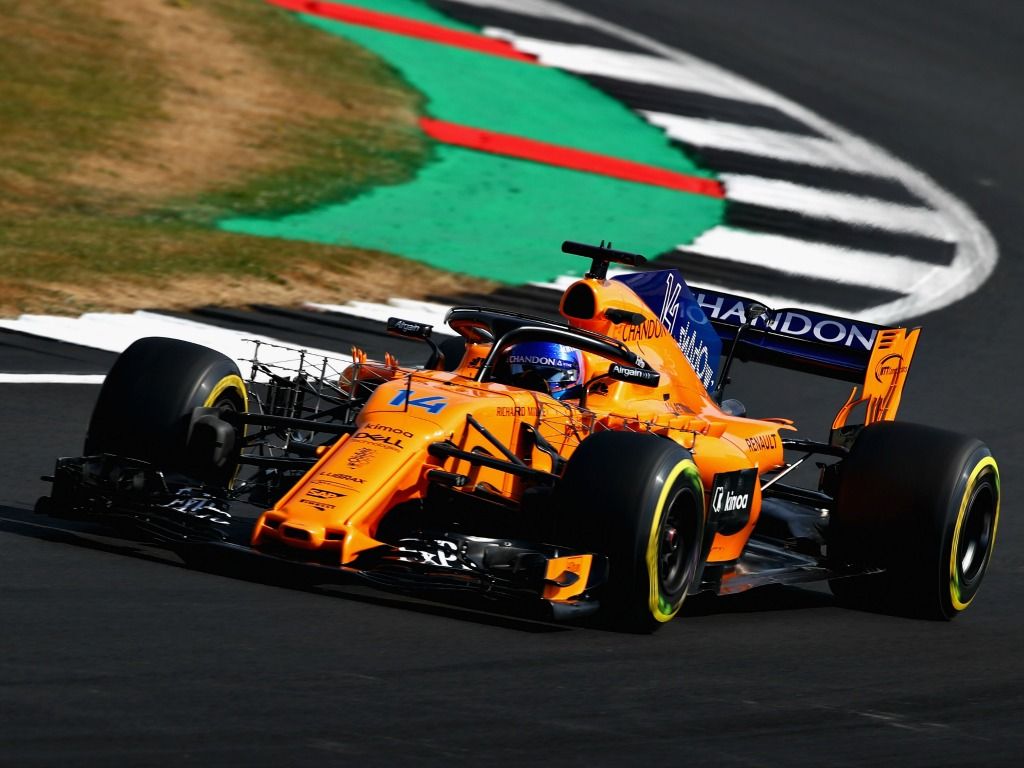 The FIA has confirmed Fernando Alonso has taken on fresh power unit components ahead of the British Grand Prix.

Alonso has had a new ICE fitted to his MCL33, as well as a new MGU-H, taking him to three each of the season.

If, and more likely when, a new ICE and MGU-H is fitted again, that will incur a grid penalty as he will be over the limit granted for the 2018 campaign.

The British Grand Prix is the 10th race of the 2018 with 11 race weekends still to come.

Alonso finished his practice preparations with a P13 finish in FP3, which was marred by a huge crash involving Brendon Hartley.