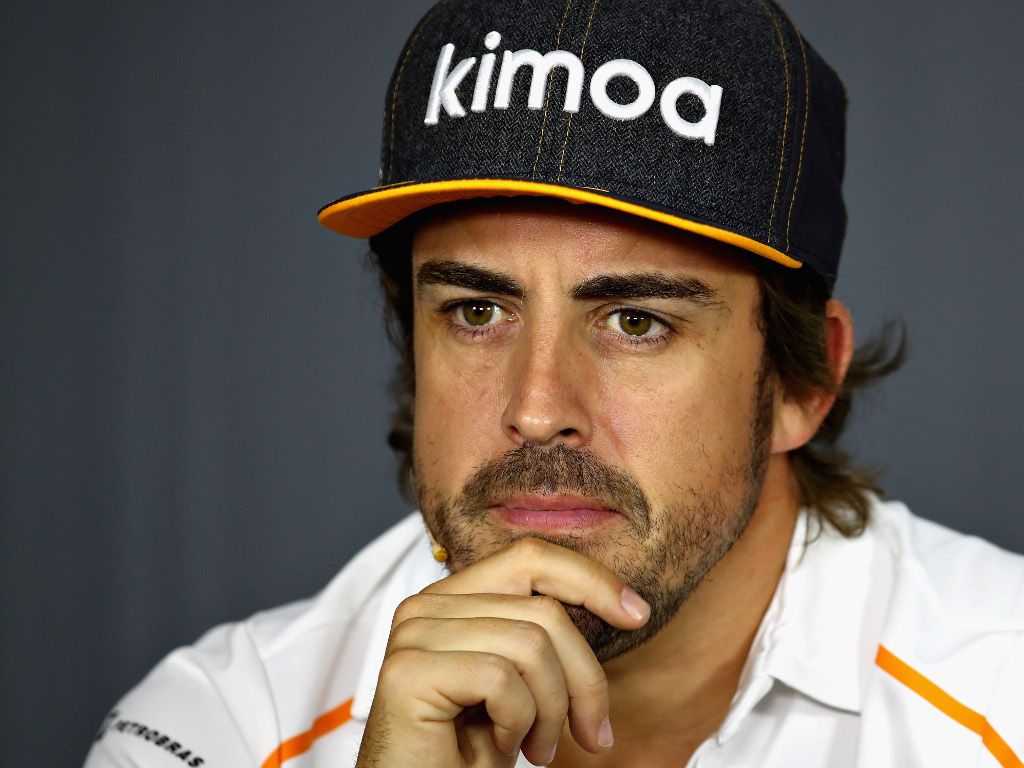 Fernando Alonso stands by his comments that McLaren are up against “three Ferrari teams” given Haas and Sauber’s close association with the Scuderia.

Following qualifying for the British GP, a session in which Alonso lost out to both Haas and the Sauber of Charles Leclerc, the double World Champion told the Spanish media that his team needs to beat “three Ferrari teams”.

He was later asked to explain what he meant by that.

“It’s not simply that Haas and Sauber are ahead of the midfield group,” he told RaceFans. “They benefit, definitely, [from] some of the experience Ferrari has.

The Spaniard’s previous comments about Haas back in Australia saw him call the American team’s F1 car a “Ferrari replica.”

Alonso, though, does see some benefits to Haas and Sauber doing well in Formula 1.

“It’s good for Formula 1 and for them that with the small budgets or less resources they are still being competitive,” he said.

“Sergio was doing a couple of podiums, I don’t know if this year it will be possible to do a podium or not with the Sauber but definitely they are going in the right direction.”