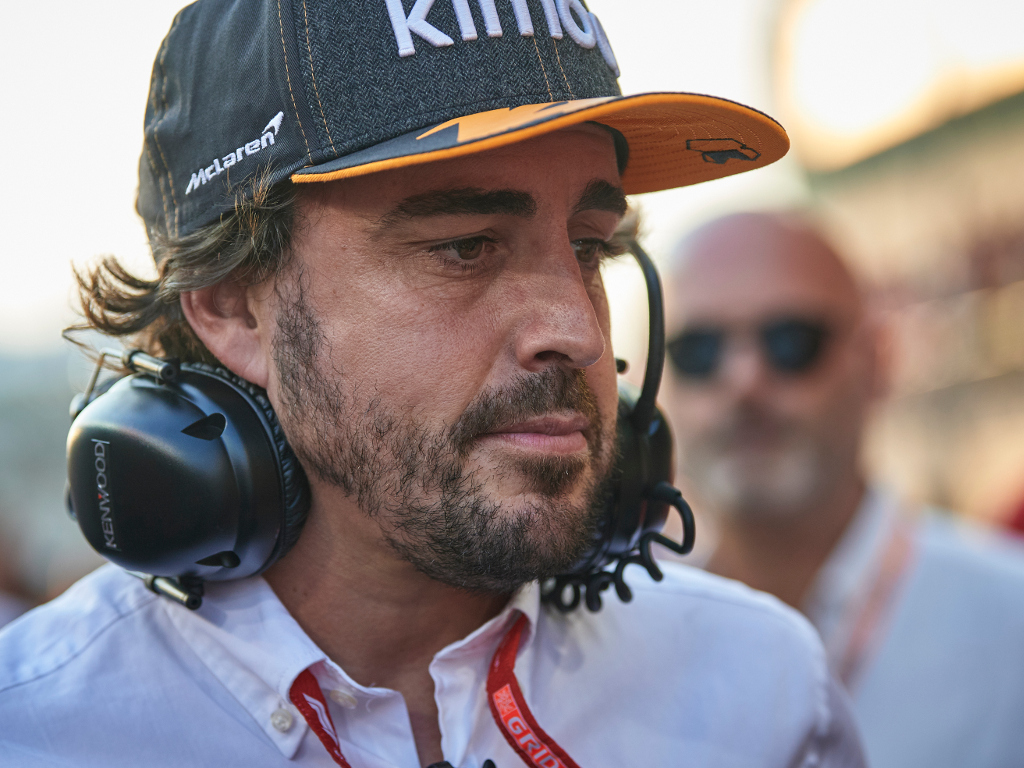 Accused of always getting his own way at McLaren, Fernando Alonso has hit back telling his former team-mate Stoffel Vandoorne to “check the facts”.

Vandoorne and Alonso were team-mates at McLaren in the 2017 and ’18 seasons.

While the Spaniard out-scored his team-mate in both campaigns, he also whitewashed him in the 2018 season’s qualifying stats.

Vandoorne says politics were at play.

“He always got what he wanted,” Vandoorne told Belgian news outlet Sport/Voetbalmagazine. “There was always two, three well-placed people in the team who made sure everything went the way Fernando wanted it to be.

“The team gave him all the support and power.”

The Spaniard, though, sees things rather different to his former team-mate.

Alonso says not only did he assist Vandoorne out on track when asked to but that F1 is a different game to other racing series with teams having to use orders at times.

“When you see team-mates driving into each other’s cars, or comparing other things with each other, and then comparing them to the shots I made during my time, you see that I was giving slipstream at Monza and Spa.

“I know how it works.

“So when you talk about reputation, you should check the facts first.”

“It was no problem for me to exchange information with these guys because of course they had a lot of experience that I didn’t have,” he added.

“I learned a lot from them from the first day of testing. They knew the car, the track and the approach to endurance racing.