Home News Alonso hoping for a ‘clean battle’ in Brazil 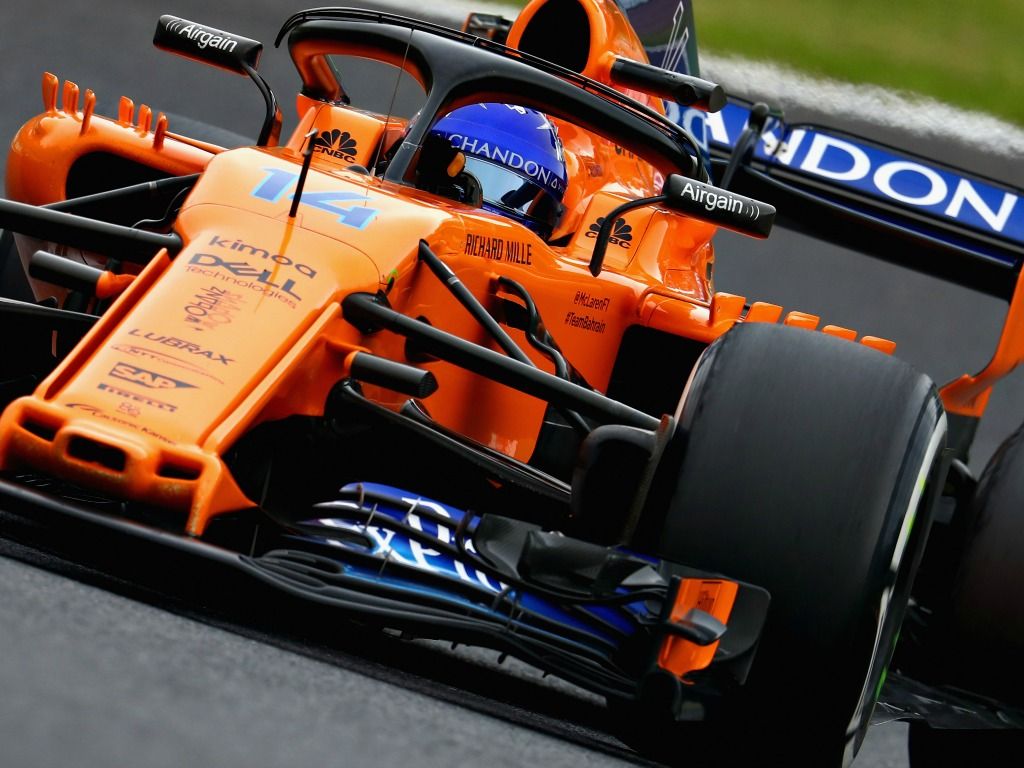 Recording back-to-back DNFs in Austin and Mexico, Fernando Alonso hopes for a clean start to the Brazilian GP and the opportunity to fight for points.

The Spaniard, who is set to say goodbye to F1 at the end of this season, is not having a great end to his farewell tour.

He hasn’t scored since the Singapore Grand Prix with his two most recent outings, Austin and Mexico, over even before they began as a result of first lap incidents.

He is hoping for a clean run in Brazil.

“I’m excited to return to Interlagos because it’s an incredible circuit and I’ve always enjoyed racing there,” the McLaren driver said.

“It’s a track where many great races have taken place and it’s always a little bit unpredictable.

“I’m also looking forward to putting the last two race weekends behind me and focussing on extracting the performance we have been working hard to maximize in our car, but haven’t been able to show.

“I haven’t had the chance to fight for a couple of grands prix now, so I hope we can have a clean battle and show what’s possible.”

“I’m looking forward to returning to my hometown for the first time with McLaren for the Brazilian Grand Prix,” de Ferran said. “It’s a race that has been an important part of Formula 1 history for many years and has an incredible fan base of passionate Brazilian aficionados of the sport.

“It’s a track on which legends of the sport have won and lost grands prix in the most dramatic circumstances, and unpredictable weather has played its part in influencing the outcome, too. This all adds to the magic of Interlagos and I hope we can see another weekend of great racing this year.

“As we enter the penultimate grand prix of the season, we are as focused as ever on getting the most out of our car’s performance in the final two races, and bringing home as many points as we can.

“Fernando, in particular, has had an unlucky run of late, so we’ll be working hard to bring both cars home across the finish line at what is traditionally a grueling race for both car and driver.”