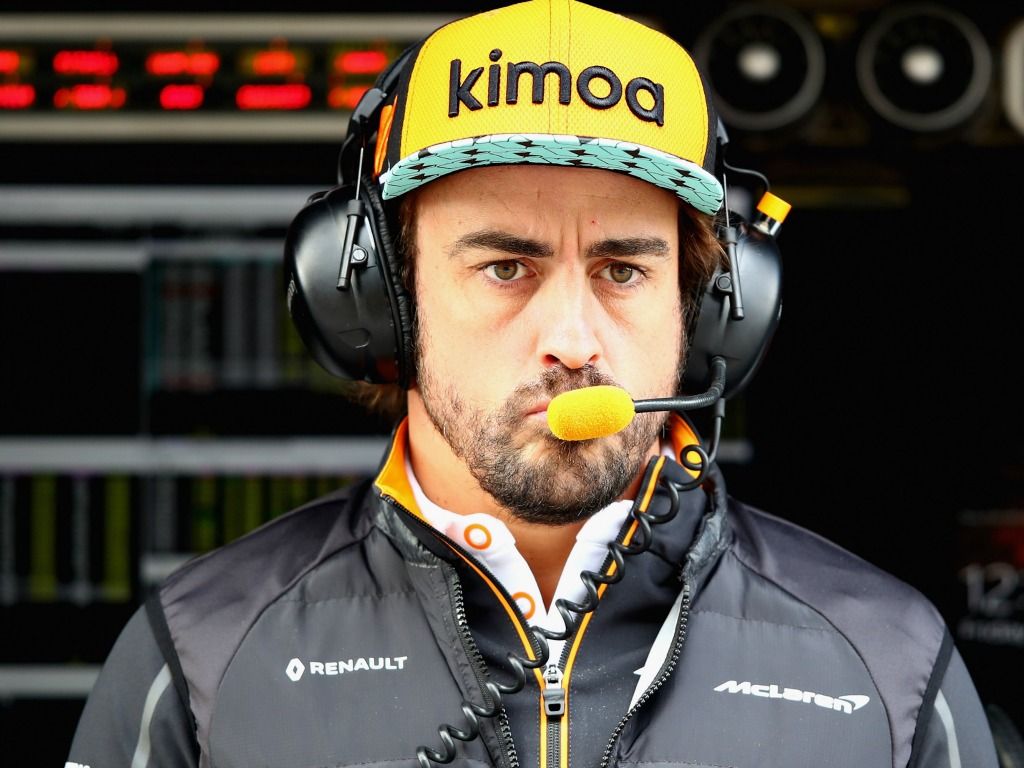 Fernando Alonso has reiterated in no uncertain terms why he has decided to quit Formula 1 at the end of the season.

The two-time World Champion will enter his 314th and, as it stands, final Formula 1 race in the 2018 season finale at the Abu Dhabi Grand Prix next weekend.

Alonso is not fully closing the door on a return, but is using 2019 to explore other opportunities which currently consists of a continuation of his WEC duties and a return to the Indy 500 with McLaren.

The Spaniard has grown increasingly disillusioned with Formula 1, labelling the so-called pinnacle of motorsport as “weak”.

“What happens now is not the Formula 1 that made me want to be a racing driver,” Alonso told Speed Week.

“I quit F1 because I think we’re a weak show. We talk more about what happens next to the track. We talk about polemics and radio messages.

“I could write down the first 15 positions for the result of the next race, perhaps with a few changes of places. I find it hard to accept how predictable it has become.

I suppose I find more pleasure in other racing series.”

Other Formula 1 drivers, such as Sergio Perez, have recently bemoaned Alonso’s impending exit and said that it was a sign that the sport needs fixing.

“We have one of the best drivers in the world, he loves racing to the last fiber in his body, and he tortures himself in the midfield weekend after weekend.

“If we put him in another car, he would fight for victory and be world champion again.”

Alonso is currently in Shanghai for round five of the 2018-19 FIA World Endurance Championship and will line up from P2 in Sunday’s race after Toyota locked down the front row once again.