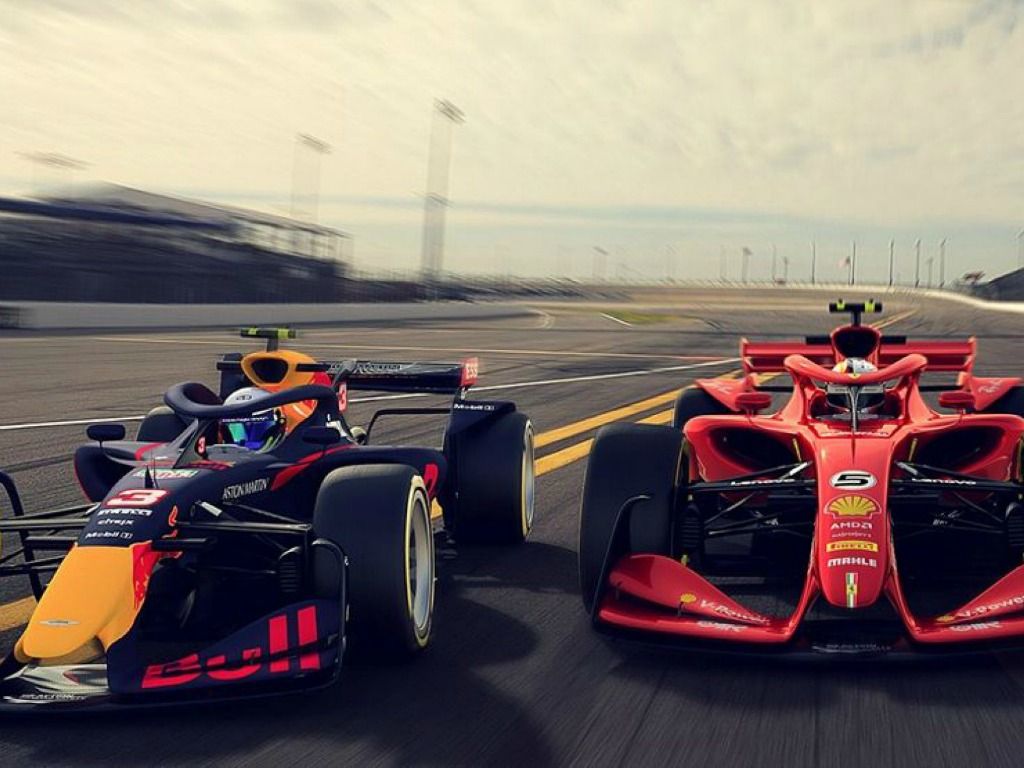 Although Fernando Alonso is leaving F1 at the end of this season, the Spaniard has left the door open for a return and may yet be enticed by the design of the 2021 cars.

Alonso announced earlier this year that he would walk away from Formula 1 at the end of this campaign.

He did, however, state that if McLaren get their act together and the Formula 1 racing improves, he may one day return.

And it seems there is a glimmer of interest in the sport’s future after he commented on the possible 2021 designs.

“If they did a study, they checked and they know it’s going to be better in the future, it’s the way to go,” he said.

“The cars aesthetically look different. More like a Formula Renault or an IndyCar and they seem to follow each other a little bit closer.

Like many the double World Champion is hoping the cars of the future will encourage overtaking.

He added: “It has been a little bit the nature of Formula 1, it’s always been difficult to follow cars.

“It was probably a bit easier from 2010 to 2016 – when we introduced last year the wide wings and the wide tyres it makes it a little bit more difficult now.”