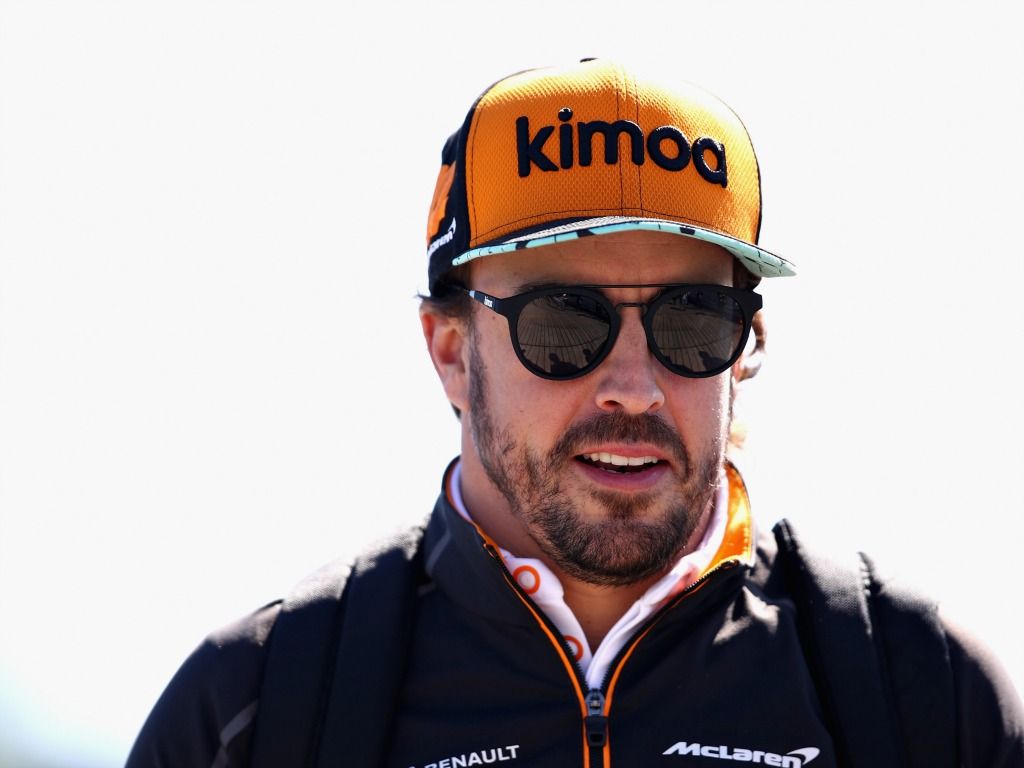 Fernando Alonso does not seem particularly bothered that he is not on Red Bull’s shortlist for the 2019 season.

Following the announcement that Daniel Ricciardo will be leaving Red Bull for Renault, Alonso was the preferred option for many fans as they saw it as a perfect opportunity for the two-time World Champion to move up the grid.

But Red Bull boss Christian Horner has said that Alonso can bring too much “chaos” to teams as he does have a tendency to burn bridges with those he has worked with in the past.

While the battle for the Red Bull seat appears to be a straight shoot-out between Carlos Sainz and Pierre Gasly, Alonso brushed off the snub from Red Bull when seeing the story on social media.

Alonso to Red Bull was a fantasy for many, but the reality is Red Bull are changing to Honda power units next season and we all know how that worked out with Alonso over the last few years.

Alonso’s future in Formula 1 is still up in the air with his current contract expiring at the end of the season.

His options are to stay with McLaren or pursue some other interests with a full IndyCar season said to be the most realistic option for the Spaniard.

For now, though, Alonso is preparing for his next WEC adventure with the Six Hours of Silverstone coming up next weekend.

🏁 | Come and see two #F1 World Champions, @alo_oficial and @JensonButton go head to head at the @FIAWEC next weekend.

We have more cars, more racing, and more entertainment than ever to keep the whole family occupied! #WEC #6hSilverstone https://t.co/xYdpZ9HVYr pic.twitter.com/ClSvIy1bEx