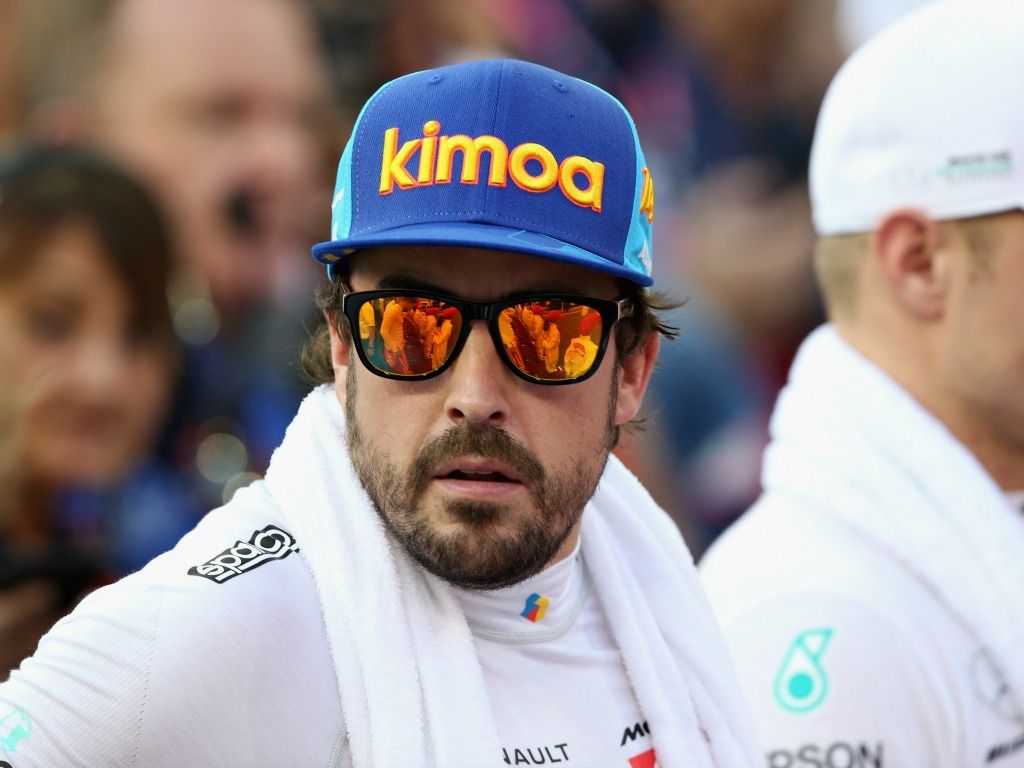 Fernando Alonso became only the third F1 World Champion to win the Daytona event with a red flag for torrential rain bringing an early end to the race.

The Spaniard, who is the first World Champ to win the 24-hour version of the race, teamed up with Jordan Taylor, Kamui Kobayashi and Renger van der Zande in the Wayne Taylor Racing No. 10 Konica Minolta DPi Cadillac .

In a race marred by cautions and red flags, the latter for rain, Alonso took the lead just moments before the final red when Felipe Nasr went straight on at Turn 1.

The No.10 was in P1 when the result was finally declared after 23 hours and 50 minutes.

“Just an amazing experience with the team from the test now to the race,” said Alonso. “A perfect execution of the race.

“Very different conditions for all the competitors, so I’m really happy for the team.

“It’s too bad we didn’t get to race the full distance, but we led the race in night, day, dry and wet, so I think we all deserve this one. You had to survive every lap.

“It wasn’t a matter of lap times or anything like that. It was a matter of crossing the line, putting the lap together and at the end, it worked.”

Alonso, who retired from F1 at the end of the 2018 season, is the third F1 champion to win after Phil Hill and Mario Andretti.

Nasr, Eric Curran and Pipo Derani were second on Sunday in the No. 31 Whelen Engineering Cadillac DPi-V.R, finishing ahead of the No.7 Acura Team Penske driven by Ricky Taylor, Helio Castroneves and Alexander Rossi.