Home News Alonso: MCL34 is a step forward in every aspect 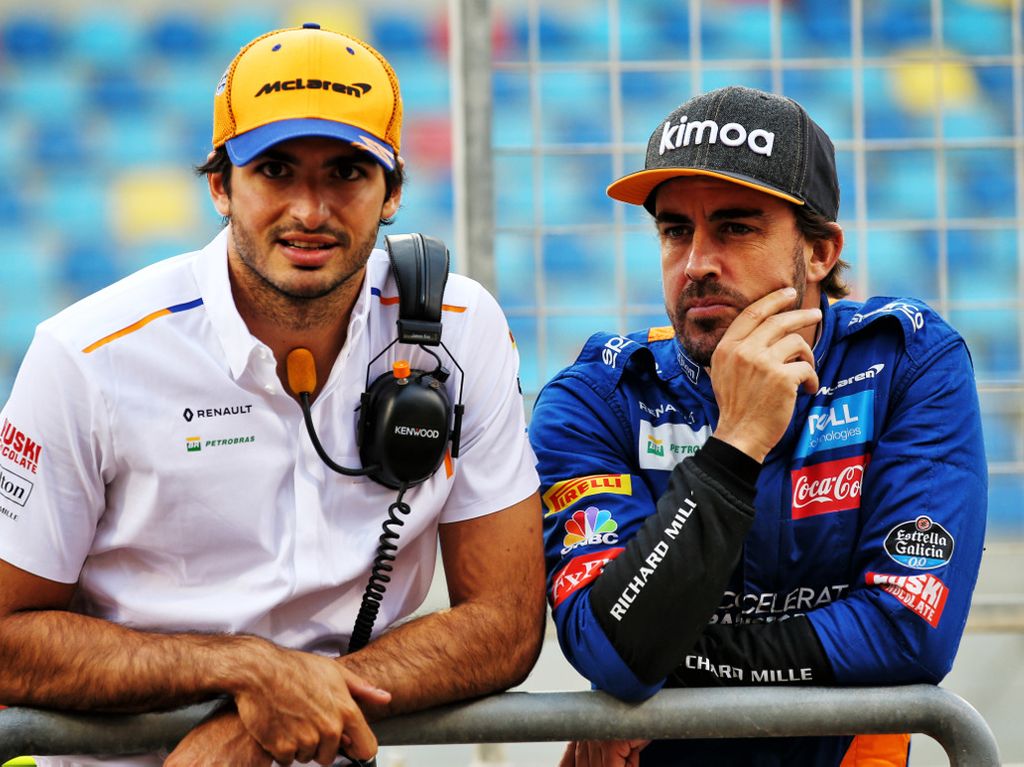 Putting in his first laps in the 2019 McLaren MCL34, Fernando Alonso declared that it is a “step forward in every aspect”.

Despite retiring from Formula 1 at the end of last season, Alonso decided to remain with McLaren as an ambassodor.

At the time, team boss Zak Brown made it clear that the Spaniard would take part in several test session with McLaren.

His first was on Tuesday.

The double World Champion covered 64 laps at the Bahrain International Circuit with a best time of 1:32.207 as he took part in a Pirelli tyre test.

“Obviously it’s a step forward in every aspect of the car,” he told reporters at the track.

“I think the car has more grip, the car is less draggy on the straights.

“The engine is a bigger step better as well.

“Overall, as a package, I think the car is on the right direction.

“Obviously we saw in the first two races there is still another step to do if you want to compete with the top three teams.

“But as a first step I think, and hopefully consolidate as a fourth team or leading the midfield together with Haas, that’s the target.

The double World Champion added that he believed this season McLaren could maintain their momentum, something they were unable to do last year as they got lost in the development race.

“I think we’ve been working a lot for four or five years in the team, and we never had probably the momentum, or never had the continuity or progress,” he explained.

“We saw some good signs.

“We had a good start and some good moments, but never the continuation through the year.

“I think this year there is a good baseline and good programme of development, and I think it’s going to be a much better season.

“Especially last year, it was a good start, but then we stopped the development probably in May or June, so that was painful until Abu Dhabi.”