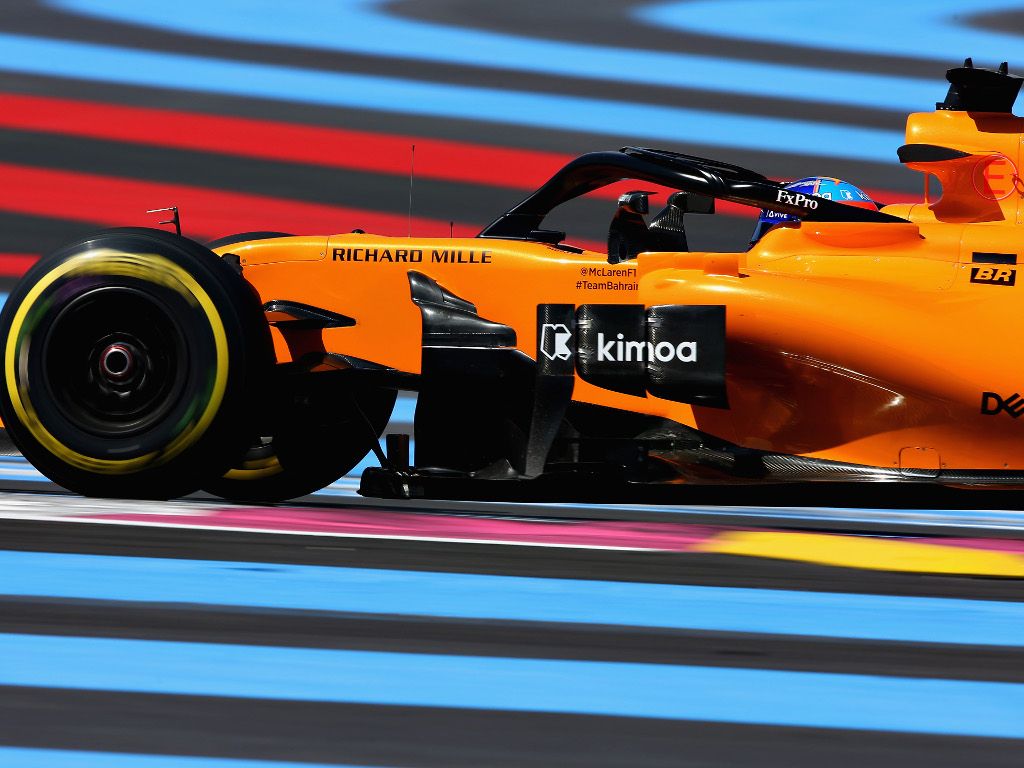 Fernando Alonso says McLaren won’t stop pushing despite facing a spate of grands prix that are unlikely to suit their MCL33.

This weekend Alonso heads to the Sochi Autodrom, a race that last year he failed to even start due to reliability issues.

This year should he take the start he will tie Michael Schumacher on 307 race starts, 15 behind the all-time record set by Rubens Barrichello.

But while the weekend’s race marks another milestone for Alonso, he acknowledges it may be a difficult outing for McLaren.

That, though, isn’t to say they won’t try push for the points.

“It feels like a long time since we last raced in Russia as the race was much earlier on the calendar last year,” he said.

“It also feels longer for me since I didn’t make the start due to reliability issues, so I’m looking forward to finally racing in Sochi again.

“Last weekend was definitely a boost for everyone. We have had at least one DNF over the last few races, so crossing the line with both cars was positive, and something we need to keep working on every race.

“It was great to get points too, and the aim is always to keep scoring at every possible opportunity.

“We know some of the coming races won’t be as favourable to us as Singapore, and there will be tracks that won’t suit our car as much. With every race we’re pushing hard, learning a lot and trying to maximise what we have.

“Sochi is a fun circuit with a very interesting and unique layout with its 90-degree corners, so let’s see how our car performs there.”