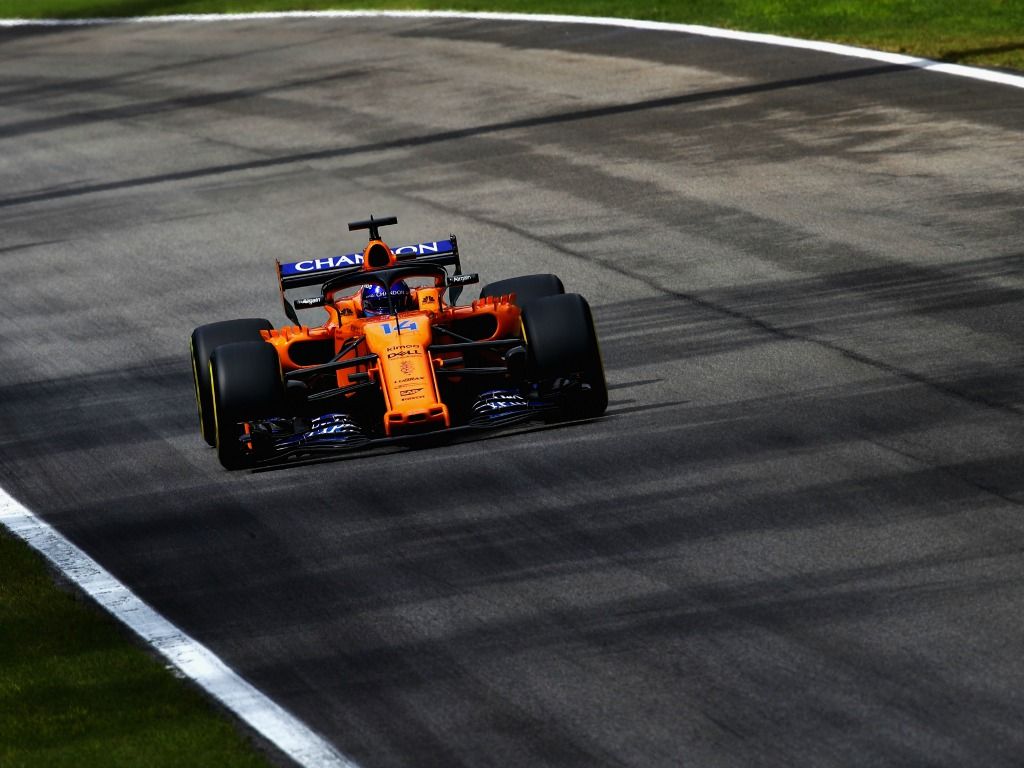 Fernando Alonso has claimed that McLaren’s reliability has gone backwards over the course of the last few races.

The Spaniard failed to finish the Italian Grand Prix, thanks to an electronics issue which ended his race just nine laps in.

The two-time World Champion has now retired six times in 2018, with five of those being mechanical faults with his MCL33.

“It’s a shame because sometimes we were in the points, like we were in this grand prix, and the reliability of the team seems to have made a step backwards and we definitely need to improve that for the remainder of the season,” Alonso said after this latest retirement.

“We had a problem in an electrical part or something because the car was misfiring in Turn 7 and 8, so I had no power in those corners.

“Suddenly the car switched off and I came into the pit lane.”

The Spaniard has now failed to finish the last two races, after a spectacular crash on the opening lap at the Belgian Grand Prix.

The two-time World Champion said that retiring at both of those races was doubly painful because the team chose not to replace his Renault engine and take penalties.

“It was two circuits where we didn’t know if we should penalise [ourselves] or not, changing the engine, starting last and expecting not to be very competitive,” he continued.

“But we were better than expected – we were already in the points on lap five or six, and that’s why we didn’t change the engine and in both races we had to retire very early.”

Alonso knows that the engine will now need changing for sure, but is hoping that the penalties will not be taken in Singapore.

“Now we’ll have to change the engine in the next races so on top of these two zeroes, there are more to come,” the Spaniard added.

“I hope not because in Singapore if you start last, you finish last, so we’ll have to stretch it as much as possible.”

Alonso has dropped down to P10 in the standings having not scored since the summer break.