Home News Alonso: Mexican DNF was one in a million 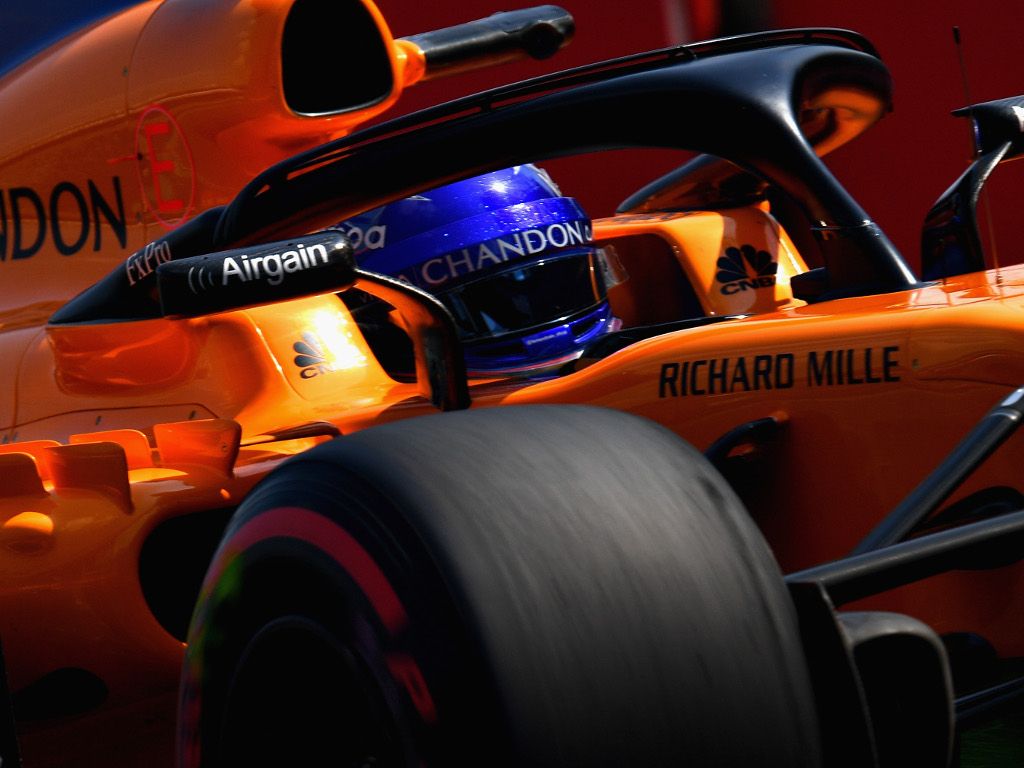 Retiring on the first lap of a grand prix for the second week in a row, Fernando Alonso reckons his Mexican GP DNF was “one in a million.”

As his farewell tour continued in Mexico, Alonso had hoped for a good showing after qualifying P12 for the grand prix.

The double World Champion kept it clean at the start only to be hit by debris when Esteban Ocon and Carlos Sainz collided.

With pieces of the Force India embedded in his McLaren’s radiator, Alonso retired on lap 5.

“It was sad today,” he told the BBC. “Extremely unlucky.

WATCH: See why Fernando Alonso retired from the Mexico GP

“That’s one in a million. [But] it happened today unfortunately.”

Despite his retirement, the Spaniard billed Sunday as a “magic day” given the huge support he has received as he says farewell to Formula 1.

He added: “Even if it’s sad now not to be in the car, the overall feeling of the day will be good in a couple of hours’ time when I digest because it has been very good support here and a magic day in a way for me.

“Sad now but the result we know could be between eighth and 12th more or less so it will not change my life. The summary of the day is a positive one.”