Home News Alonso ‘not too proud’ despite P12 lap in Mexico 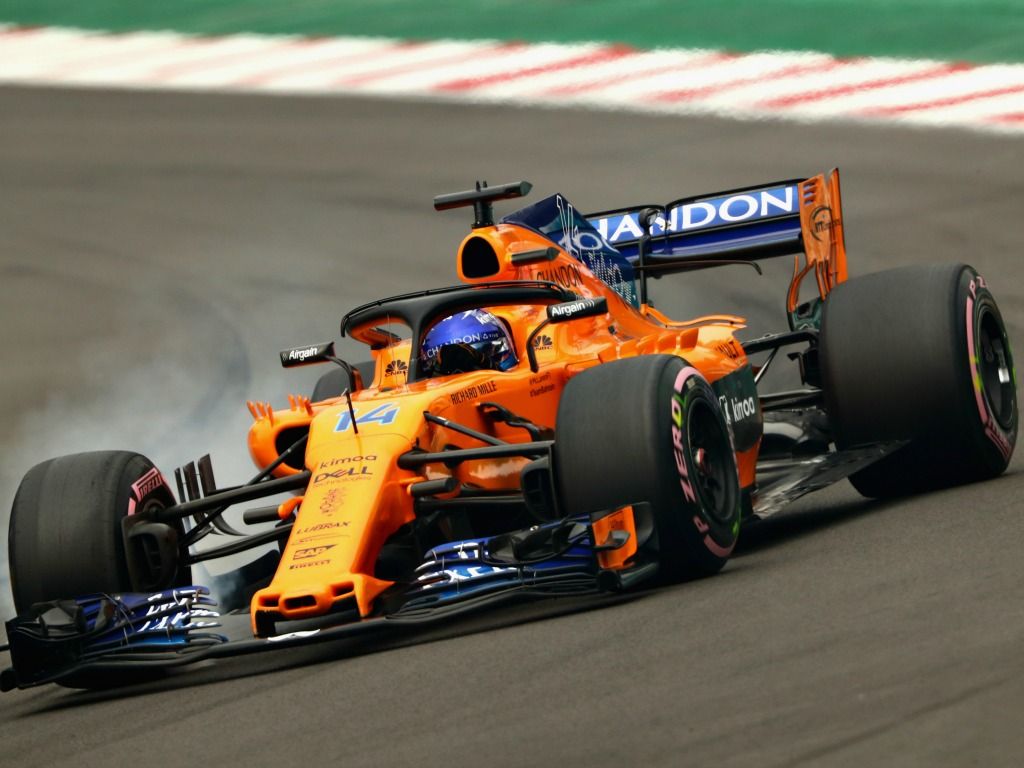 Fernando Alonso has admitted that he did not feel that good after qualifying in P12 for the Mexican Grand Prix.

However, the two-time World Champion admitted that the lap left a “bittersweet taste” as he feels he could have done better.

“It was one of those days when I finished the lap and thought it was a shame because it wasn’t a good lap,” Alonso said.

“I had a lot of understeer with the last set of tyres and I crossed the finish line with a bittersweet taste.

“When they told me I was P12 I was very happy because it’s a very good result for us and with the Force Indias having used the tyres that in theory are for tomorrow today.

“So overall a good result, but as I said, when I crossed the finish line it was not one of those laps you are not too proud of.”

It was a pretty decent showing on Saturday for Alonso, but he believes that McLaren have a chance of points.

The MCL33 was working well on heavy fuel runs during practice on Friday, and he thinks the team could have a strong race on Sunday.

“We thought we had much better race pace, especially yesterday we saw every lap we did without traffic we were pretty fast so we are more confident for the race than for qualy,” he added.

“But we are starting in a good position to score points tomorrow so hopefully we can finish the job.

“They took a risk with the tyre choice,” Alonso said of the Force Indias, who qualified P11 and P13.

“They tried to make Q3 avoiding the pink (hypersoft) ones and it went wrong.

“But the race is tomorrow, they have pace to spare and will be strong rivals.”