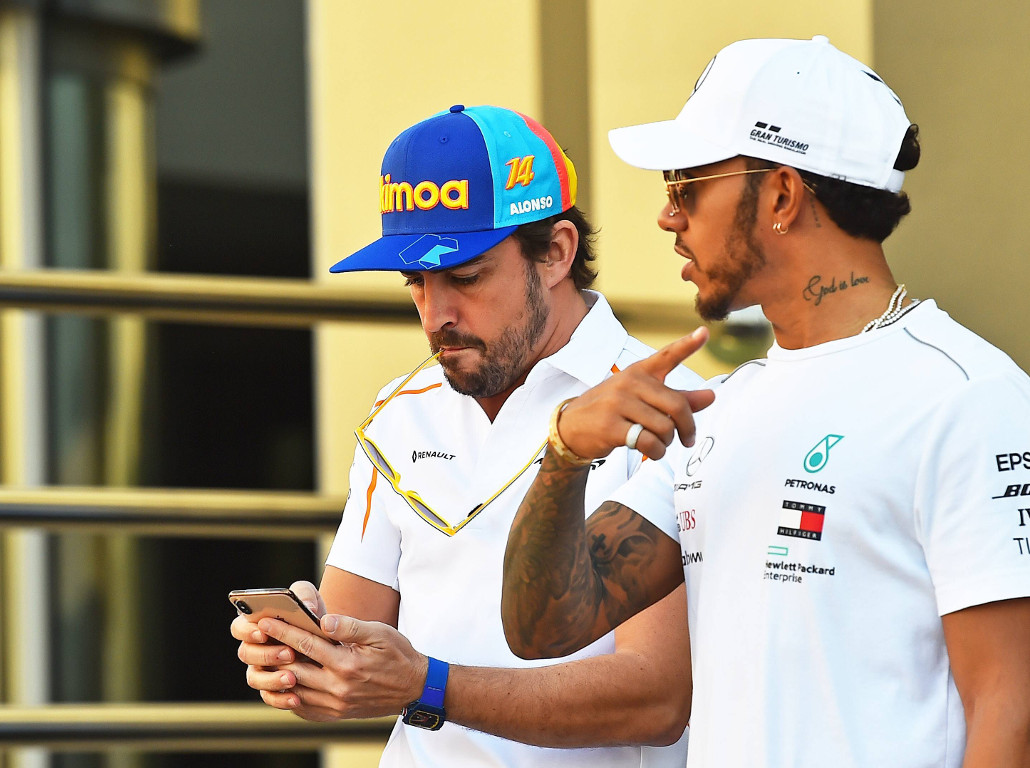 Fernando Alonso believes only Lewis Hamilton knows if moving to Ferrari in 2021 is the right call, saying it is a “very personal” decision.

Having won a sixth Drivers’ title this season, Hamilton is the favourite for next year’s championship.

Should the Brit achieve the feat, it will not only be his fourth in a row but he will also match Michael Schumacher’s unprecedented seven.

With little else left to achieve in F1 after that, Hamilton is being linked to a move to arguably F1’s most iconic team, Ferrari.

Alonso, who made the move himself but without championship success, was asked for his thoughts at the Abu Dhabi GP.

“That’s a very good question but I think it’s also a very personal answer [that Lewis has to give],” Alonso told Channel 4.

“He has to consider all the possible situations and ingredients in the mix and make the decision. I think it is very personal.”

Asked what he would do in Hamilton’s situation, he replied: “I don’t know…I think there will probably be some loyalty to put into place with Mercedes as well for all the achievements they’ve had together.

“Also I don’t know what Mercedes are thinking as well [about their own future] for 2021.”

Alonso was then asked for his thoughts on Hamilton following his latest title win and thinks the Brit is on a par in terms of ability to Schumacher.

“It’s amazing what he is doing in F1 right now,” Alonso said.

“The combination between himself and the team is very dominant.

“I think this championship was quite difficult for him. Ferrari was strong and so too were Red Bull for some parts of the season.

“I think it’s difficult to say [whether he is better than Michael Schumacher].

“I think Lewis is at the same level at least.”