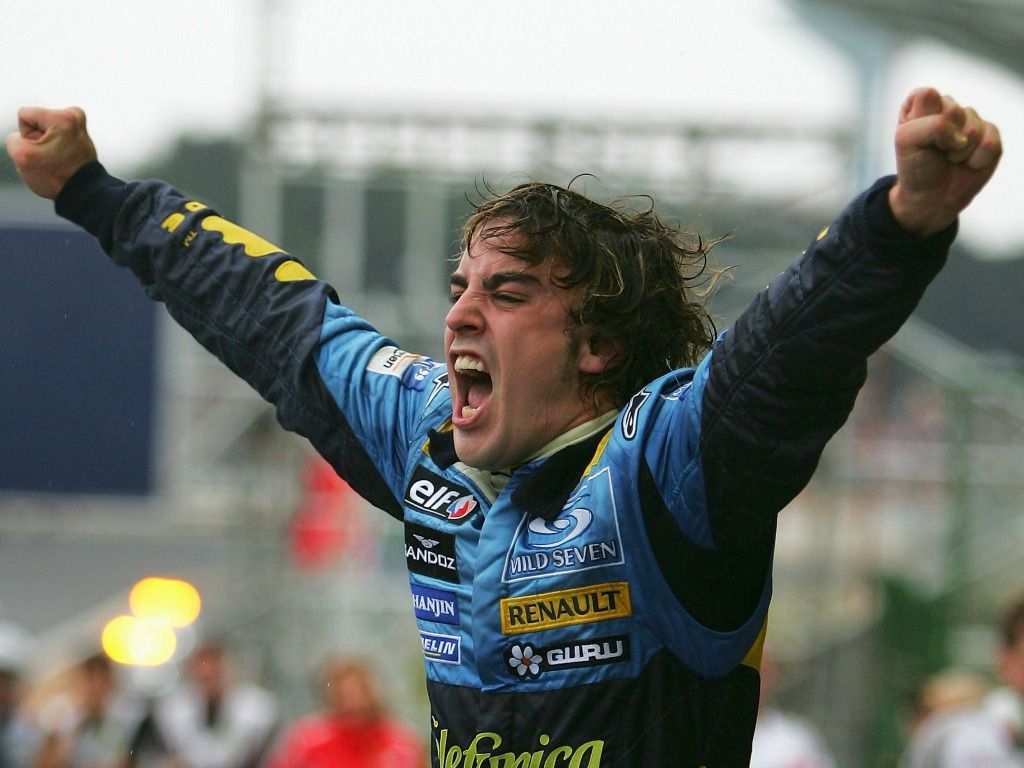 Fernando Alonso has claimed he “had the possibility” to return to Renault in 2019, but Cyril Abiteboul says he was not an option.

After a recent back and forth with Red Bull over their reported interest for 2019, the Spaniard has now said that he rejected Renault for next season, too.

Alonso, who won two World Championships with Renault in 2005 and 2006, said the challenge on offer from them is not one that excited him.

“I had the possibility of joining Renault and going back to my two championship team having my last years with my second family there,” Alonso told Sky Sports F1.

“But it was difficult to get the challenge there, fighting for the top six or top ten, compared to the challenges l can get outside of F1.

“It’s no secret that the triple crown is attractive to me. Those are a little bit more attractive at the moment.”

But, while Abiteboul has a huge amount of respect for Alonso – who eventually decided to retire at the end of the season – he was never an option as the two parties would not have been a good fit for each other at this stage. 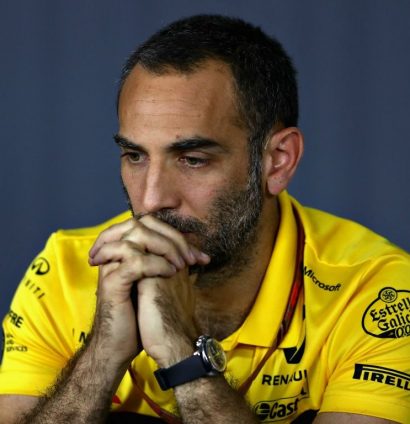 “Frankly, despite the fact that I have huge respect for Fernando, who is probably one of the best drivers in the world, the answer is no,” Abiteboul told Crash.Net.

“We could feel that he is at the point in his career where he wants a car that is immediately capable of going in for wins. That’s what he’s expecting, or there is going to be more frustration. We are not in that position.

“We need to have drivers who can understand the project, who can buy into a support the project on a long-term basis. I don’t think this is what Fernando was looking for. So the short answer is no.”

When reflecting on Renault’s 2019 options, Abiteboul said he would have been happy with any of the three drivers he had to choose from.

“Obviously Daniel has a bit of ‘wow’ effect, because it was not really what people were expecting. But we are not choosing our drivers just to create a wow effect for one day.

“The wow effect will come if we are capable of winning races together in the next two years.”

How to watch the Italian Grand Prix this weekend