Home News Alonso: ‘Renault wants podium return, so do I’ 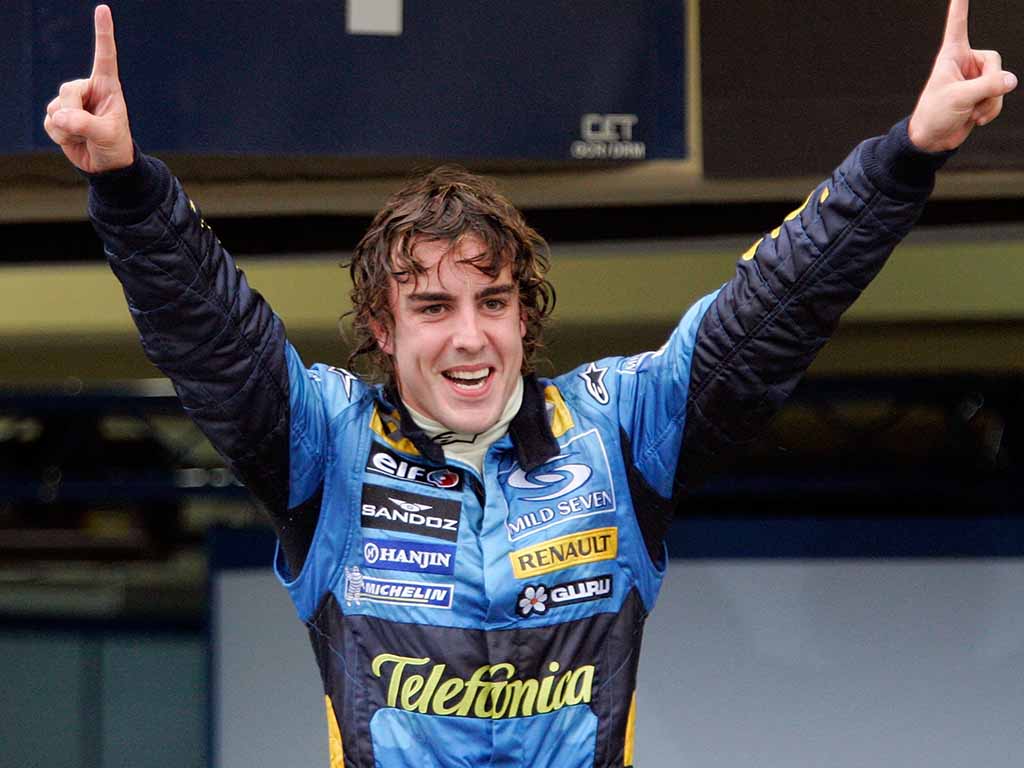 Fernando Alonso and Renault are targeting a return to the podium together after the team announced his return for the 2021 season.

The worst kept secret in Formula 1 was finally made public on Wednesday after rumours circulated once again following the season-opening Austrian Grand Prix that Alonso had agreed to replace the McLaren-bound Daniel Ricciardo at the end of the season.

Renault began to tease the return themselves with a couple of social media posts on Wednesday morning.

They then shared a clip which included Fernando Alonso’s actual face before officially confirming the news.

Alonso spoke of his “pride” and “immense emotion” about signing with his former team again and wants to help Renault return towards the Formula 1 summit as the sport heads into a new era with a major regulation changes in 2022.

“Renault is my family, my fondest memories in Formula 1 with my two World Championship titles, but I’m now looking ahead,” Alonso said after his return was officially announced.

“It’s a great source of pride and with an immense emotion I’m returning to the team that gave me my chance at the start of my career and which now gives me the opportunity to return to the highest level.

“I have principles and ambitions in line with the team’s project.

“Their progress this winter gives credibility to the objectives for the 2022 season and I will share all my racing experience with everyone from the engineers to the mechanics and my team-mates.

“The team wants and has the means to get back on the podium, as do I.”