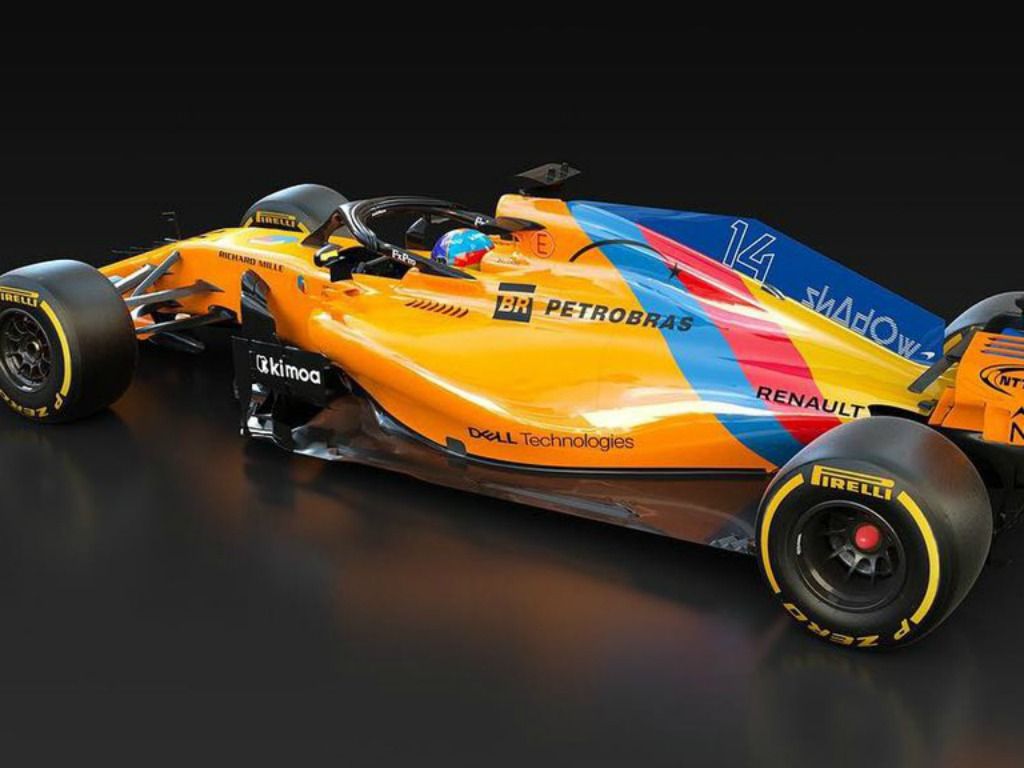 Fernando Alonso will be racing in a special, one-off paint scheme to mark his final race in Formula 1.

A lack of competitive action has forced the two-time World Champion to seek racing challenges elsewhere in 2019 – his programme already consisting of more WEC races and another crack at the Indy 500 with McLaren.

Although Alonso has not fully closed the door on returning to Formula 1 in the future, he is definitely saying goodbye for now.

To mark the occasion, Alonso will at least look the part in Abu Dhabi with the colours of his home region (Asturias, Spain) added to the usual striking orange of the MCL33.

Thanks @Mclaren for the special livery. Love it 😍💙❤️💛 pic.twitter.com/K5DUYhODmH

McLaren CEO Zak Brown said: “We’re incredibly pleased and proud to be able to race a special one-off livery for Fernando in Abu Dhabi this weekend.

“We want his last grand prix to feel special in every way, and this was just one of the ways we could reflect that.

“We worked closely and collaboratively with Fernando, and then with the FIA and Formula One to make the change for this one race, and they were all hugely supportive of the move.

“Hopefully, this will give Fernando’s fans a little something extra to look forward to at what is bound to be an especially emotional weekend.”

The livery change was accepted after McLaren were granted special dispensation from the FIA.