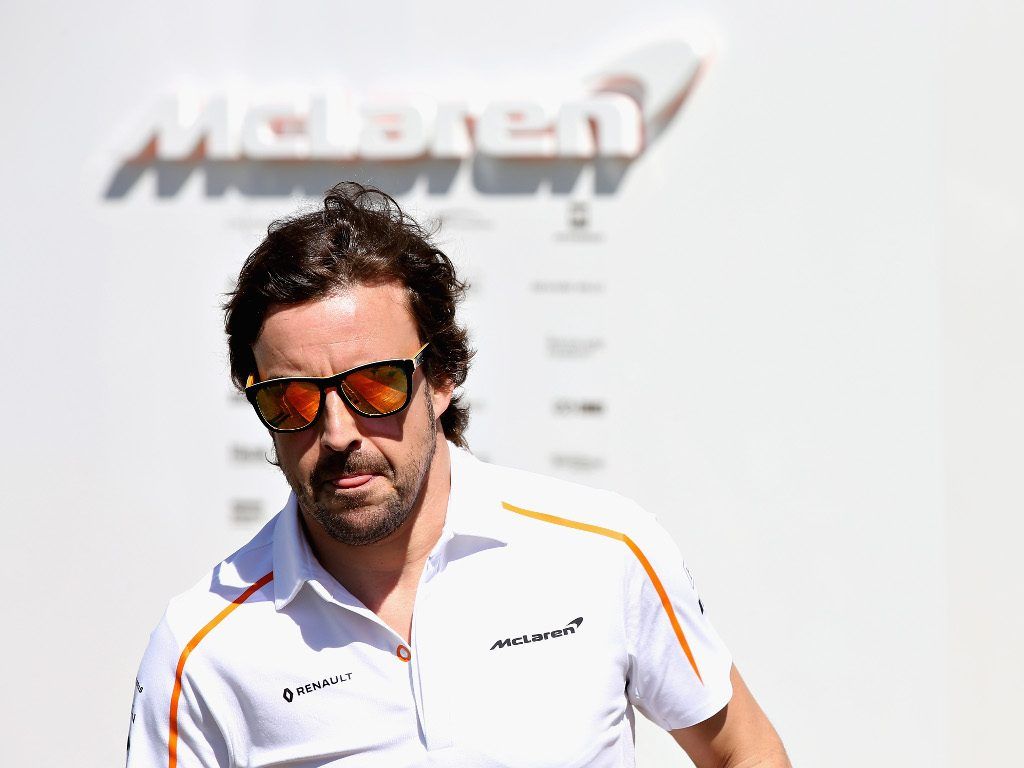 Speculation that Fernando Alonso‘s next job will be in IndyCar continues with reports that he will test a Andretti Autosport Dallara DW12 on a road course next month.

The double World Champion announced on Tuesday that he is quitting Formula 1 at the end of this season.

Alonso gave no hints as to what he will be doing next, however, speculation is rife that he’s off to IndyCar.

He contested last year’s Indianapolis 500 only to retire when the Honda engine powering his McLaren Andretti Autosport entry blew.

But next year he could have a second shot at the Indy 500 title as he potentially contests a full season in the American series.

According to Racer, the 37-year-old will take part in a number of road course tests in the coming months starting as early as next month.

Alonso will test a Honda-powered Andretti Autosport Dallara DW12 with Barber Motorsports Park being touted as the possible venue.

Under IndyCar rules, he may not test at any track still to be used in this year’s championship.

Earlier this week Mark Miles, the President and CEO of Hulman & Company which owns IndyCar, said he does not expect Alonso, or McLaren’s, IndyCar futures to be decided until “closer to the end of this year.”