Home News ‘Alonso should only return with a competitive car’ 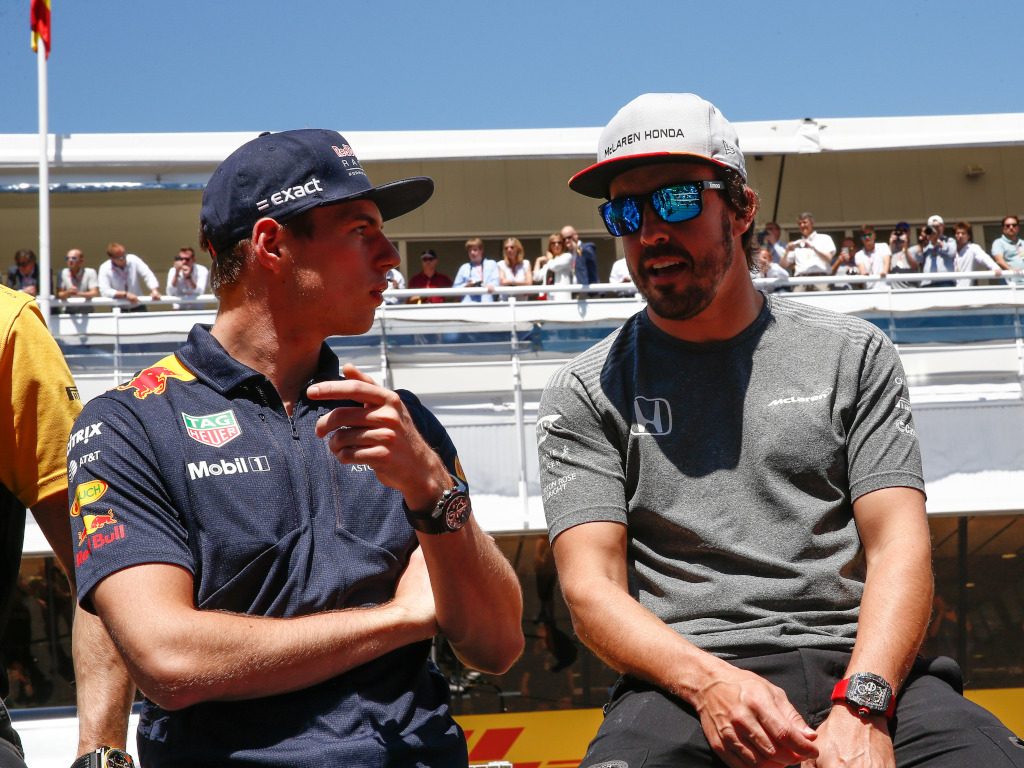 Max Verstappen would welcome Fernando Alonso’s return to the F1 grid but feels the Spaniard should only consider it if he is given a “competitive car”.

Every since he walked away from Formula 1 at the end of the 2018 season, Alonso has been linked to a comeback.

The Spaniard hasn’t ever ruled it out.

Speaking to Sky F1 during the Abu Dhabi GP weekend, he admitted he is “open” to a return in 2021 with F1 driver turned commentator Martin Brundle saying “Renault” could be his destination.

Verstappen, who Alonso reckons is the best driver on today’s grid, would happily welcome him back.

“He’s a great driver and it would be good to see him,” said the Red Bull driver.

“But,” he added, “if he comes back, then it has to be only in a competitive car, otherwise I think it’s just a waste of time for him. I think he knows that himself.”

Reigning World Champion Lewis Hamilton is another who wouldn’t mind seeing Alonso back on the grid, although he feels the youngsters coming through the ranks could block Alonso’s return.

“Fernando’s obviously a well-accomplished driver. I haven’t spoken to him, so I don’t know how much he’s been feeling or how much he’s missed it. But I don’t think it would be bad for the sport,” Hamilton added.

“Ultimately, there are a lot of young kids on their way up and there’s only 20 seats. But if there’s no other good youngsters coming through, then there definitely is space for some that are currently here that probably could be replaced.

“I would welcome it as I would be more just happy that I won’t be the oldest here.”