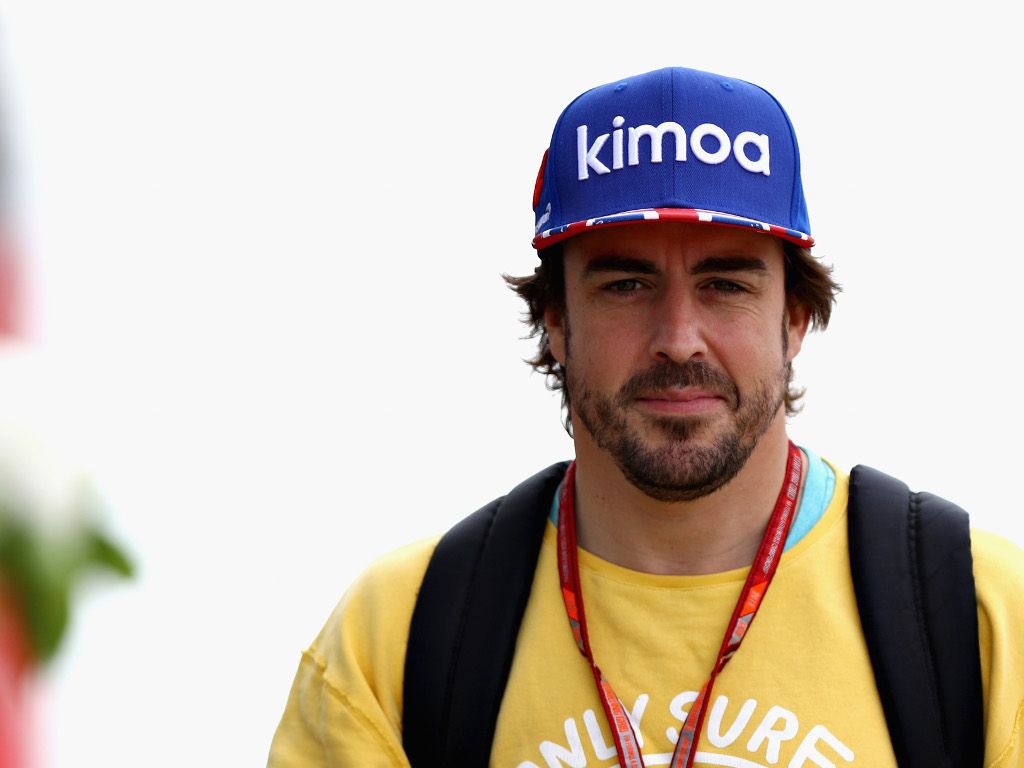 Likened to football player Neymar, but not in a good way, Fernando Alonso has shrugged off Kevin Magnussen’s complaint about, well, his complaints.

The duo have been at it several times this season, their latest incidents taking place at the British Grand Prix.

Alonso accused Magnussen of twice trying to run him off the track in practice while in the grand prix felt the Haas driver had tried to push him into the gravel as he attempted to overtake him.

Magnussen feels Alonso complains too much.

“He does complain a lot on the radio,” he said. “But, I mean, we see it in other sports as well.

“Even great athletes like Neymar and stuff, they exaggerate a bit.”

Alonso has refused to get drawn into a war-of-words with the Dane.

“Nothing really to say, the past is the past,” said the McLaren man.

“I got the eighth place in the last laps so I was happy with that, the result didn’t change and the FIA thought differently that weekend.

“We move on. Everyone will race differently in their careers and I am very happy with my career and my results.

“I am two-times World Champion and he’s trying to get some points so I can’t answer everyone’s comments.”