Home News Alonso: Some races ‘I am bored’ 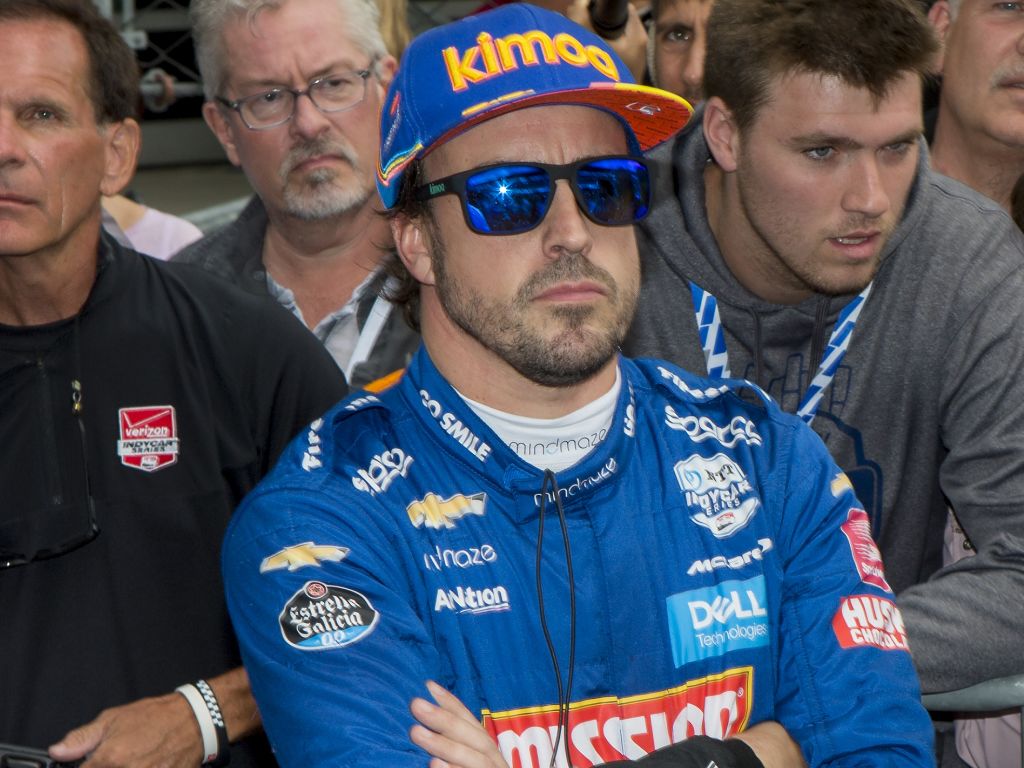 Two-time World Champion Fernando Alonso admits that he has been “bored” with some of the Formula 1 races in 2019.

Since leaving the sport at the end of 2018 the Spaniard has moved on to other ventures, such as IndyCar and the World Endurance Championship.

McLaren CEO Zak Brown recently joked that if Alonso wanted to return to Formula 1 with them then they would need to run a third car, though he has expressed his interest in a Ferrari reunion.

Alonso admitted that he missed three of the seven live races this season due to his other commitments, but believes like any sport, 2019 has seen good and bad Sunday’s.

“I follow everything I can,” he told Corriere dello Sport.

“I missed three of the seven races live because I was racing, but I try to watch the race later and like all the fans, sometimes it’s fun and in others I am bored.

“But I think this happens in every sport.

“Sometimes you watch Barcelona vs Real Madrid to see a good match, and sometimes it’s 0-0 and at other times it’s 5-5.

“Every sport has its good and bad Sundays, and in F1 it’s the same.”