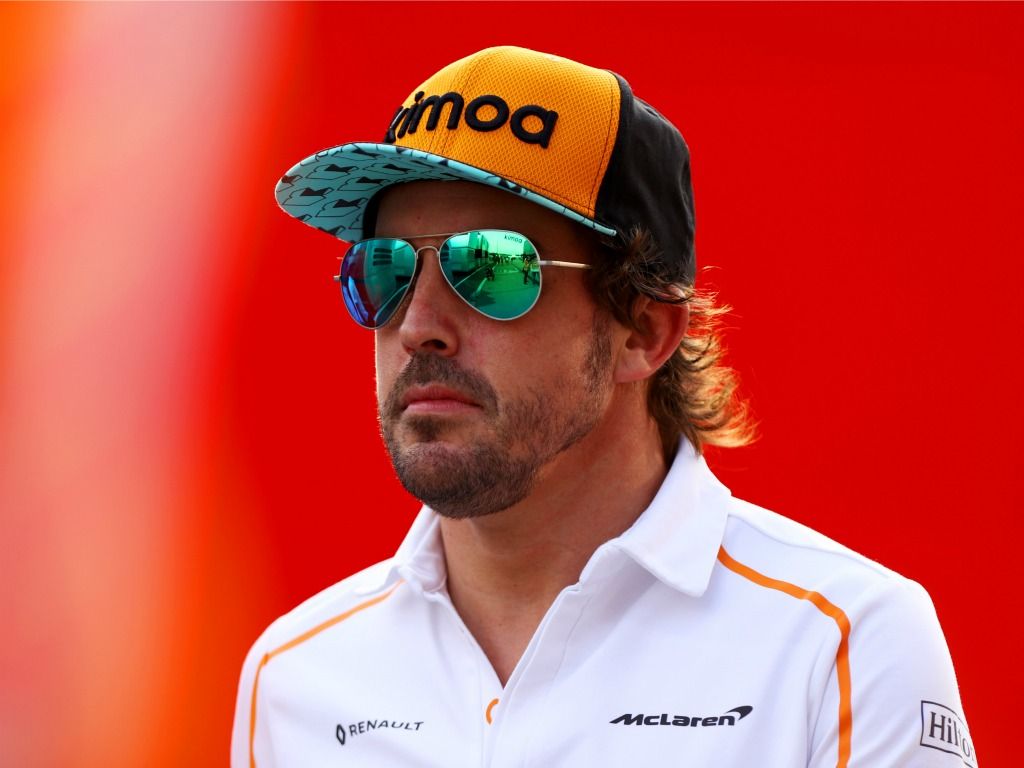 Fernando Alonso has posted on Twitter suggesting he has some news for everyone on August 14.

Alonso’s future is once again one of the hot topics of Formula 1’s silly season with his current McLaren contract expiring at the end of the season.

There is an option to extend his McLaren deal for a further year but, with the team nowhere near challenging for podiums and race victories, 2018 may finally be the year that Alonso decides to ditch Formula 1 altogether and seek a new challenge.

Alonso did say that he would use the summer break to consider his future, which may be a full-time switch to IndyCar in his pursuit of claiming the final jewel of the Triple Crown with a victory at the Indy 500.

And now the two-time World Champion has fired up the rumour mill by posting a quick teaser on Twitter:

Knowing what Alonso is like, we cannot rule out the unveiling of a new Kimoa hat at this stage…