Home News Alonso: ‘These guys impossible to race with’ 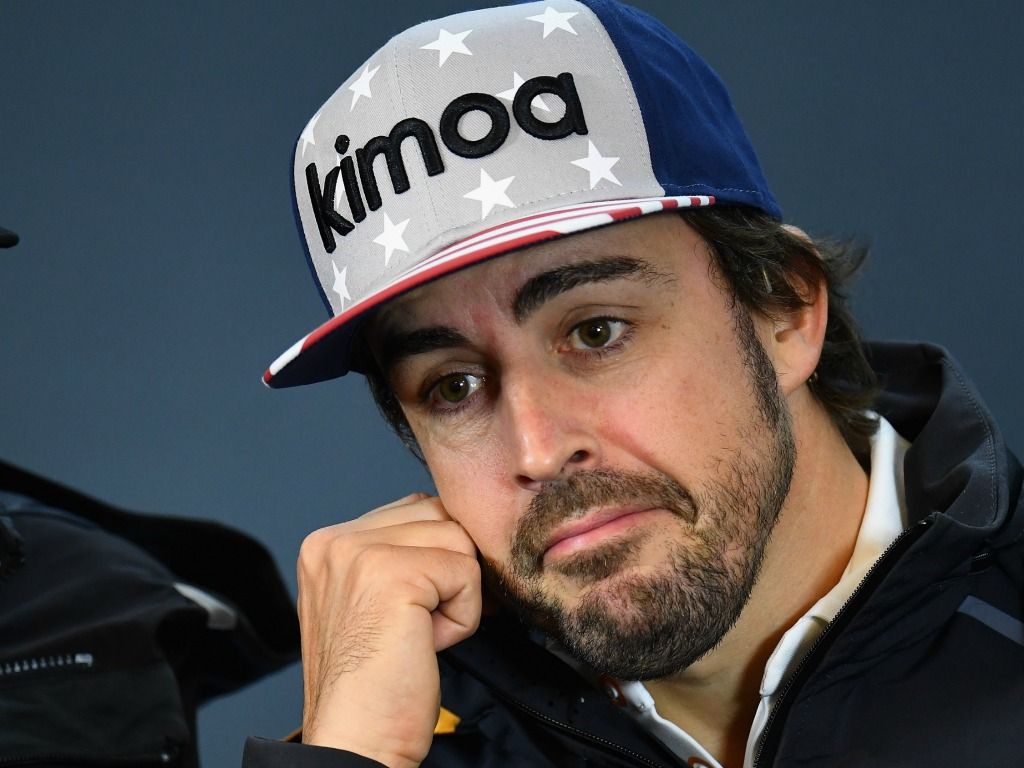 Fernando Alonso has criticised the standard of racing in Formula 1 after a very early retirement at the United States Grand Prix.

Just like in Japan, Alonso found himself in a battle with Lance Stroll at the Circuit of The Americas.

Stroll was given a drive-through penalty for causing a collision with the Spaniard, who had no option but to retire from the race after just a couple of corners.

“These guys are impossible to race with,” Alonso said on team radio shortly after the incident.

His frustrations then continued back in the paddock after the damage to his car forced him to retire from the race.

“I’m not upset – I’m disappointed because I’m here [for] nine days in the US to do a race and I do 600 meters of the race and they push you off,” he added.

“That’s the way it is, but it’s more a problem for the FIA if they keep allowing this type of driving.

“I drive in another series with amateur drivers, theoretically, and there has never been a problem.

“There are more amateurs here than in other series.

He added: “Maybe when there’s a big crash they will do something.

“Until then we’ll try to have fun in other categories where we race against 34 cars, against amateur people, against 60-year-old men and nothing ever happens.

“Here we need bumpers, like rental go-karts, so we can all crash into each other.”

Then asked if Formula 1 drivers are racing more aggressively than in the WEC, he said: “No, the level is lower.

“I race in the WEC and they are very aggressive as well and we have three different categories there – some amateur drivers in the GT-Am, but no one crashes into each other. There’s another mentality.

“But it’s like Spa, where you start and suddenly they are playing bowling with you.

“Here again, you start and they play bowling with you and you have the bad luck of having to retire.”