Home News Alonso to consider future ‘on the beach’ 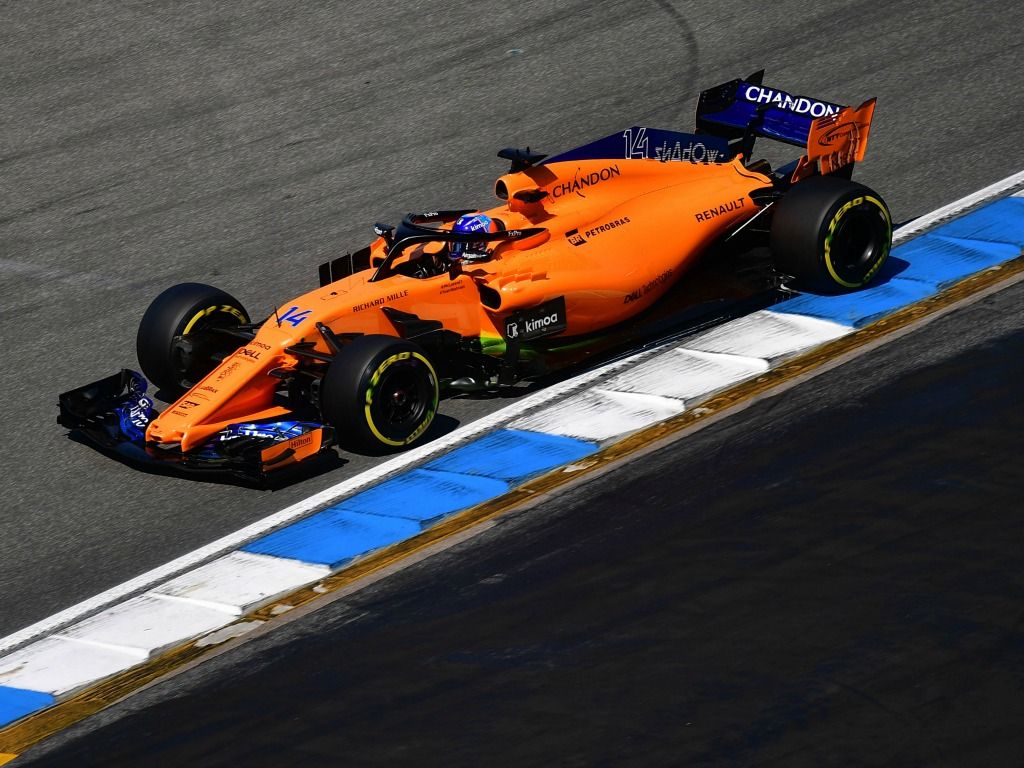 Fernando Alonso has said not to expect an announcement on his future before the 2018 summer break begins.

The pieces of the 2019 puzzle are beginning to fall into place after Mercedes’ double announcement that Lewis Hamilton and Valtteri Bottas will both be remaining with the team.

That will now have a trickle-down effect on the rest of the grid, with Alonso weighing up whether to quit Formula 1 altogether and pursue other opportunities in other racing categories.

While Red Bull are expecting a quick resolution to Daniel Ricciardo‘s future, we are going have to wait a little bit longer to find out what is in store for the two-time World Champion.

“I didn’t have time to think in June or July to be honest,” said Alonso, who has had the small matter of a Formula 1 triple header and the Le Mans 24 Hours race.

“I had quite an intense month.

“Probably in August, when I’m at the beach tanning, it will be time to think a little bit more.”

It was yet another low-key start to a grand prix weekend for McLaren, with Alonso and team-mate Stoffel Vandoorne largely running toward the back of the grid.

Alonso finished P12 in FP1 and then P17 in FP2 ahead of the German Grand Prix, 1.7 seconds down on the quickest Red Bull which has the same Renault engine.