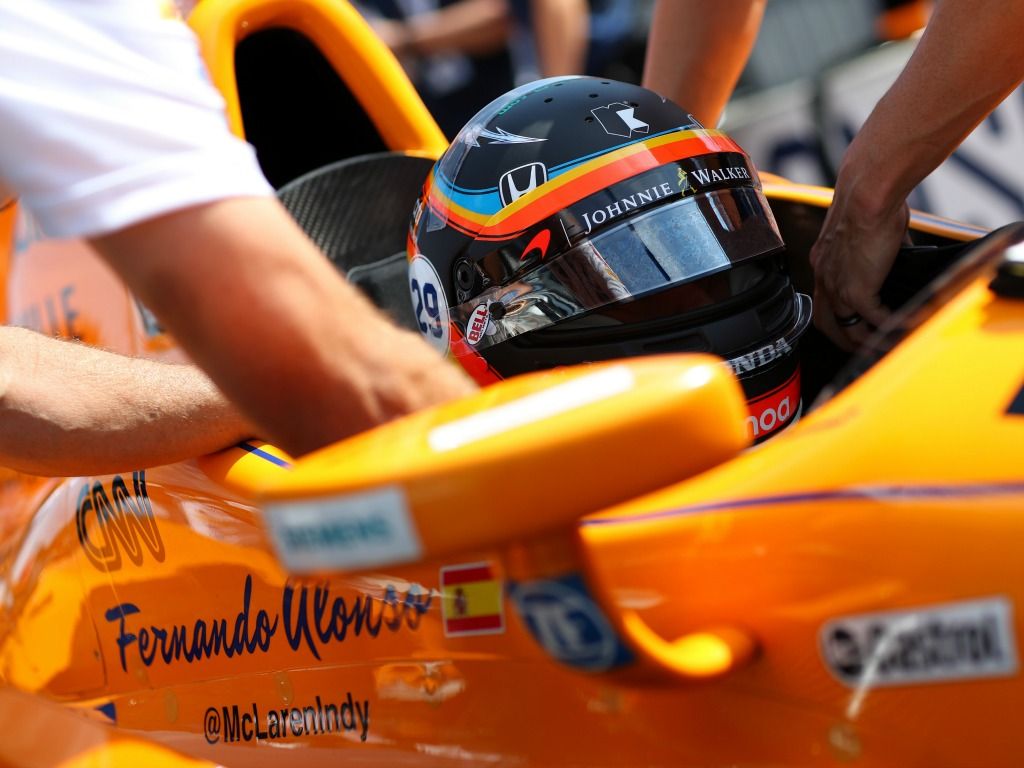 Fernando Alonso’s post-Formula 1 career is taking shape with the Spaniard set to test a 2018-spec IndyCar in September.

Since announcing his retirement from Formula 1 at the end of the season, the two-time World Champion has said it would take a few months for him to decide on his next chapter.

However, soon after his retirement was confirmed, the rumours began a full IndyCar season was mooted as he attempts to clinch the last jewel of the Triple Crown – the Indy 500.

McLaren had initially not commented on any speculation regarding Alonso’s future but, at Monza, confirmed that he would indeed be testing a current IndyCar following the Italian Grand Prix weekend.

However, most details from the upcoming test will remain confidential, with the event closed to both the media and the public.

“He has not yet decided what he wants to do, he is part of the McLaren family, the test is with Andretti. We’re working with IndyCar on what we want to do in the future.”

Autosport first revealed that McLaren and IndyCar are currently working together on a plan for the Woking team to join the series next year with Alonso.

Honda have said they would be open to working with Alonso again Stateside, but McLaren’s options also include a renewal of their partnership with Andretti Motorsport or a takeover of cash-strapped Harding Racing.

Autosport also believe that an engine supplier deal with Chevrolet is also another option for McLaren.