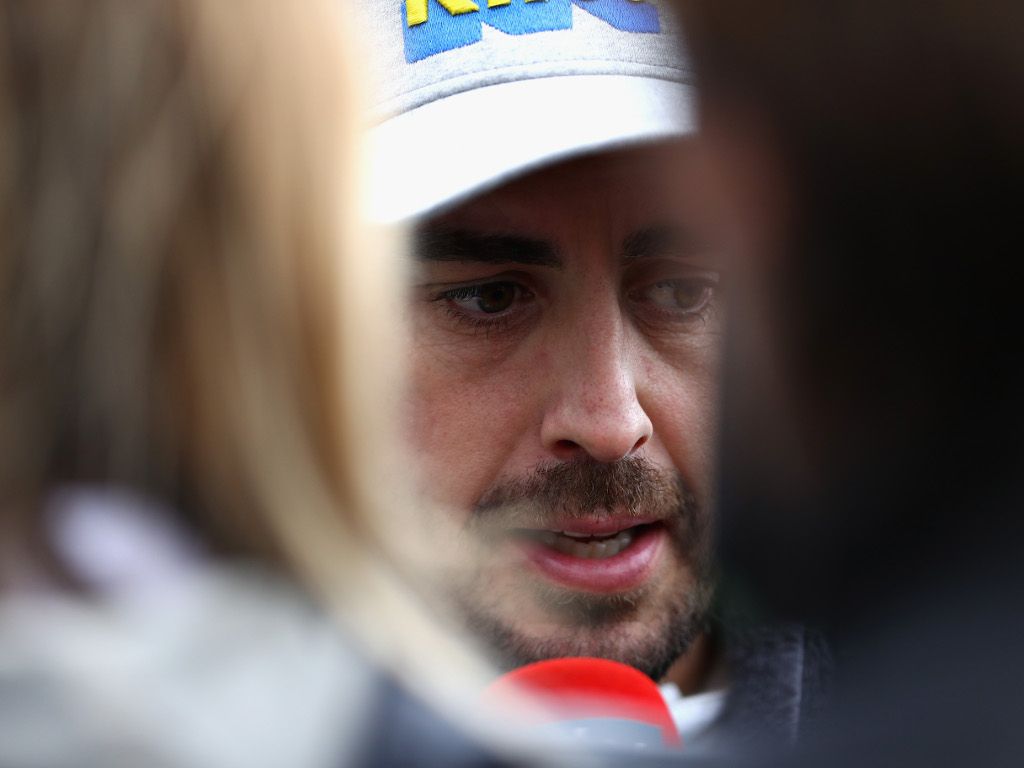 Fernando Alonso reckons the fact that Kevin Magnussen has two reprimands is the only reason he avoid sanctions for his antics in FP1 for the British GP.

Alonso was not impressed with Magnussen’s driving in the opening practice session at Silverstone, accusing the Haas driver of trying to hit him not once but twice.

He asked McLaren to let the stewards know.

Both drivers were summoned after the session, however, no action was taken.

He told Crash.net: “In the first situation I’m not really a part of it, it’s just him that in three occasions tries to force whatever he wanted to do, but the stewards decided his actions didn’t warrant a penalty.

“I presume the fact he already has two reprimands would mean he would get a penalty, a bit like when in football someone already has a yellow card and he gets forgiven for some actions.

Article 18.2 of F1’s sporting regulations states: “Any driver who receives three reprimands in the same championship season will, upon the imposition of the third, be given a 10 grid place penalty at that event.”