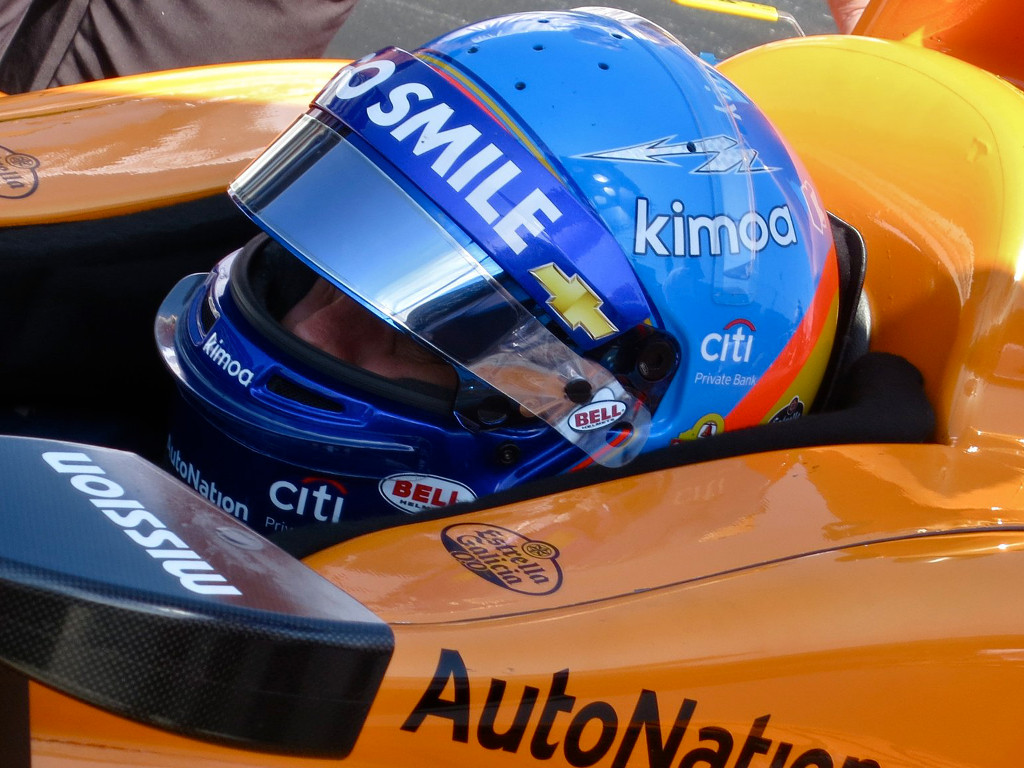 Fernando Alonso walked away unhurt after suffering a heavy crash during practice for the Indianapolis 500.

The Spanish racer is chasing this year’s Indy 500 win, his second attempt at winning at the Brickyard, in a bid to secure motor racing’s Triple Crown.

Alonso was in action at the American track on Wednesday, putting in the laps during a day of testing.

However, it all went rather wrong.

He collided the outside wall at Turn Three before bouncing off and before spinning across the track and hitting the inside wall.

The crash, though, wasn’t over as his McLaren IndyCar then spun back across the track before again hitting the outside wall.

Here’s the moment @alo_oficial hit the wall during #Indy500 practice 😮

The double F1 World Champion was taken to the track’s infield medical centre where he was given the all-clear.

The crash brought an end to his practice session with the Spaniard admitting it was a driver error.

He tweeted: “Mistake from my side underestimating the grip in T3 today.

“I’m sorry for the team and the guys that have to work a lot now.