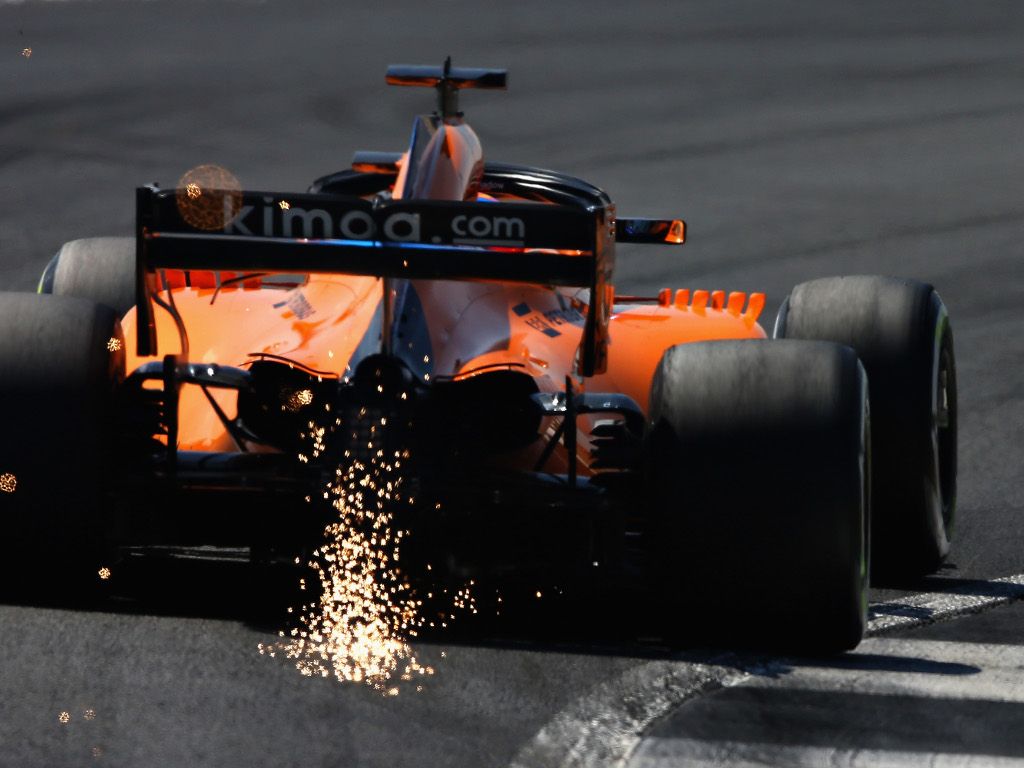 Fernando Alonso feels the British GP stewards were “soft” at Silverstone after failing to penalise Kevin Magnussen for his latest antics.

Fresh from Friday’s troubles in which Alonso accused Magnussen of trying to hit him not once but twice, the two again found themselves racing wheel-to-wheel during Sunday’s 52-lap race.

Battling for position, Alonso felt Magnussen pushed him into the gravel as he attempted to overtake him.

“The incident was at Turn 7, I went around the outside and when I came back to the normal line I was pushed off, into the gravel,” Alonso said.

“We’ve been told you have to leave room for the other car but some don’t and nothing happens.

“And then, as we were stuck behind a big group there was no possibility to attack those at the front of that group.

“I think we lost at least one place, but at the end we finished ahead of Magnussen, anyway.”

Alosno later overtook the the Haas driver, finishing eighth while Magnussen was ninth on the day.

The double World Champion added to ESPN: “He fought hard, like he always does, and the FIA was a little soft today, in my opinion.

“It was fine as in the last lap I could re-overtake him, so in the end there was maybe not a big difference in terms of position, so I’m happy for that, happy with the position, and with getting more points for the team.”