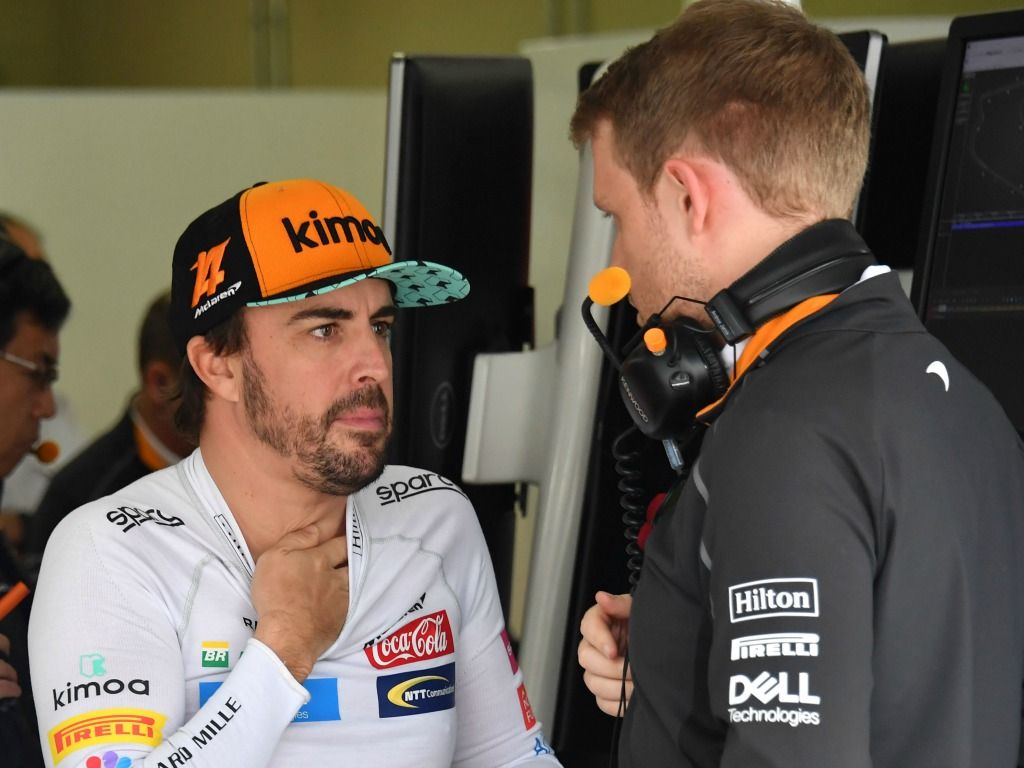 Fernando Alonso looks set to play a hands-on role at McLaren next season despite his retirement from Formula 1 racing.

Carlos Sainz Jr and Lando Norris are the two drivers that have been tasked to take McLaren into the post-Alonso era.

But the two-time World Champion is still very much wanted by the team to not only provide guidance and feedback to the drivers, but also get behind the wheel himself and get a feel for the car.

“I have spoken to Fernando about it. He is very open to it,” McLaren CEO Zak Brown told Crash.net.

“These F1 world champions, whether it’s Michael Schumacher or Mika Hakkinen, who came close to a comeback, don’t want to be too far from the F1 pit lane.

“There’s a lot he can contribute experience-wise. Carlos and Lando are open to any ideas that will bring us experience.

“I’ll go to Daytona for Fernando’s Daytona testing and we’re going to chat to him further then.”

Alonso will not be able to hog all of the testing and development days, though, as teams need to select a young driver for two of the four in-season test days next season.

He added: “[I’m] ultimately working with Gil [Ferran, sporting director] to decide what he thinks is the best driver testing programme for next year, as it’s not only Fernando, but we have rookie tests, we have tyre tests, and we have reserve drivers that we need to consider.

“So Gil is putting together the ultimate driver-race-testing programme, and we’ll make a decision in early January.”

Alonso, meanwhile, has been tipped for a possible reunion with Ferrari in 2020 by former Scuderia boss, Stefano Domenicali.