Home News Alonso: ‘We don’t expect miracles’ in US GP 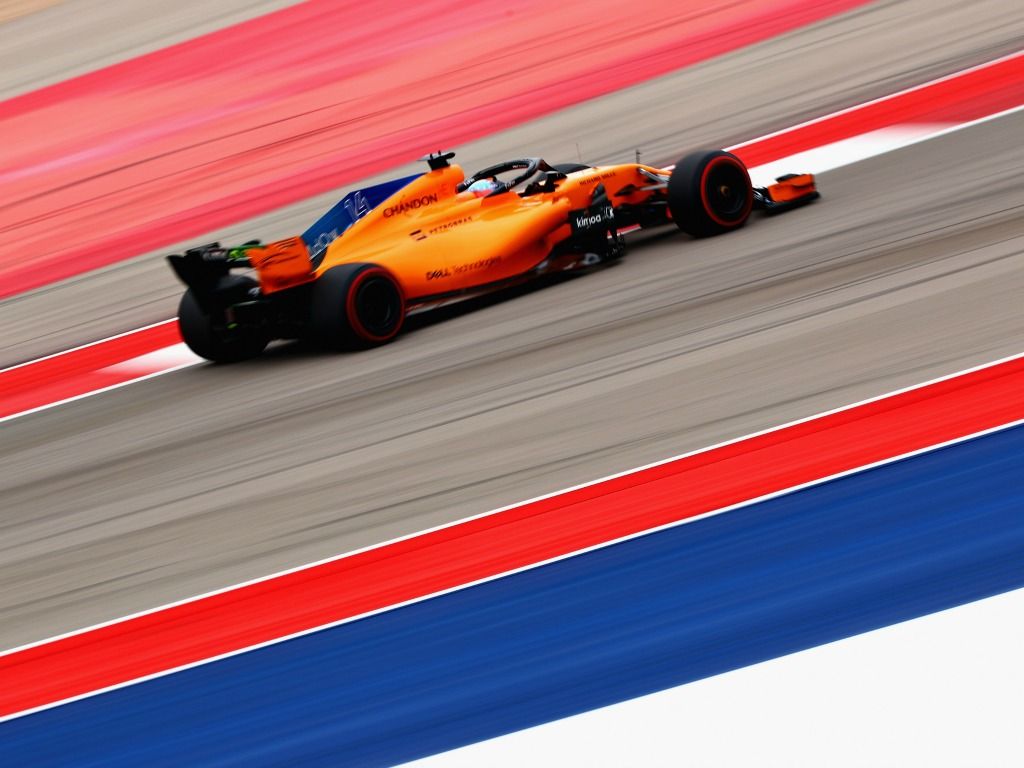 Fernando Alonso has admitted that he and his McLaren team are not expecting much from Sunday’s United States Grand Prix.

The Spaniard failed to get his MCL33 out of the first part of qualifying yet again, but will be moved up the grid thanks to the penalties to the two Toro Rosso drivers.

A free choice of tyres could help the two-time World Champion, but with the lack of dry running over the weekend, he is not sure.

“Maybe that gives us a possibility to do something different and gain some places.”

The Spaniard also explained how a change in the temperature could be beneficial.

To put it into context, over the last couple of days, it has actually been warmer in Manchester than it has in Austin, and it’s October…

“Maybe some sun, maybe the track will be hotter and maybe that will change the performance on different cars,” Alonso added.

However, even with all these possibilities, he is not holding out much hope of reaching the promised land of points come Sunday evening.

“We have not been very competitive in any of the sessions so far this weekend so we don’t expect miracles tomorrow anyway,” he admitted.

Alonso did manage to keep up his record of out-qualifying McLaren team-mate Stoffel Vandoorne, though, making it 18 out of 18 so far in 2018.