Home News Alonso: ‘We executed the race to perfection’ 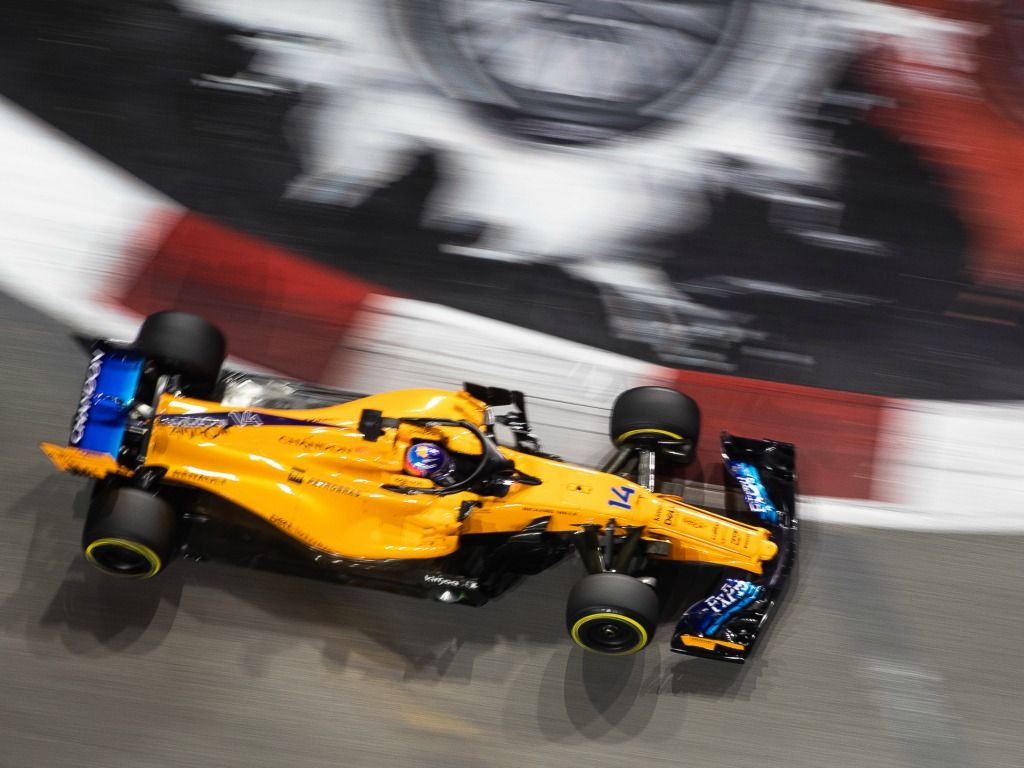 Fernando Alonso finished in P7 at the Singapore Grand Prix, calling it a “small win” after a near-perfect race for the Spaniard.

It has not been the best of season’s for McLaren, and Alonso, whose only success has come outside of F1, by winning the Le Mans 24H.

A P7 finish at the Marina Bay circuit is the first time that papaya power has finished as the ‘best of the rest’, and he was one of the stars of our ratings.

“Really happy with seventh,” Alonso said after the gruelling race.

“Normally something happens in front of us, but today all top six cars finished the race so seventh is a small win for us.

At one point, Alonso broke the race lap record around the tight and twisting streets of Singapore, and the two-time World Champion was pleased with that.

“I think the car was behaving very good and we are seventh, behind the top six, so a small win for us and a lot of points for the team and happy for that,” the Spaniard continued.

“Eventually we were the fastest car on track at some point, so that makes me happy at this difficult circuit.

However, despite the positives, Alonso went on to admit that the car was pretty much the same, and that the circuit just suited the MCL33 well.

“I think it’s just the track characteristics that are better for our package,” he added.

“I think the car is exactly the same as previous.”

Looking ahead to the rest of the season, and what could be the end of his Formula 1 career, he is not too ambitious.

“I think it’s going to be up-and-down for the remaining races,” Alonso admitted.

“Some of the races we may be competitive, some others maybe not so much.

“The target will be to keep scoring points on Sundays and help the team in the constructors’ championship.”

Alonso is now up to P8 in the Drivers’ Championship, just three points behind Nico Hulkenberg.