Home News Alonso will ‘definitely’ be back at Indy in 2020 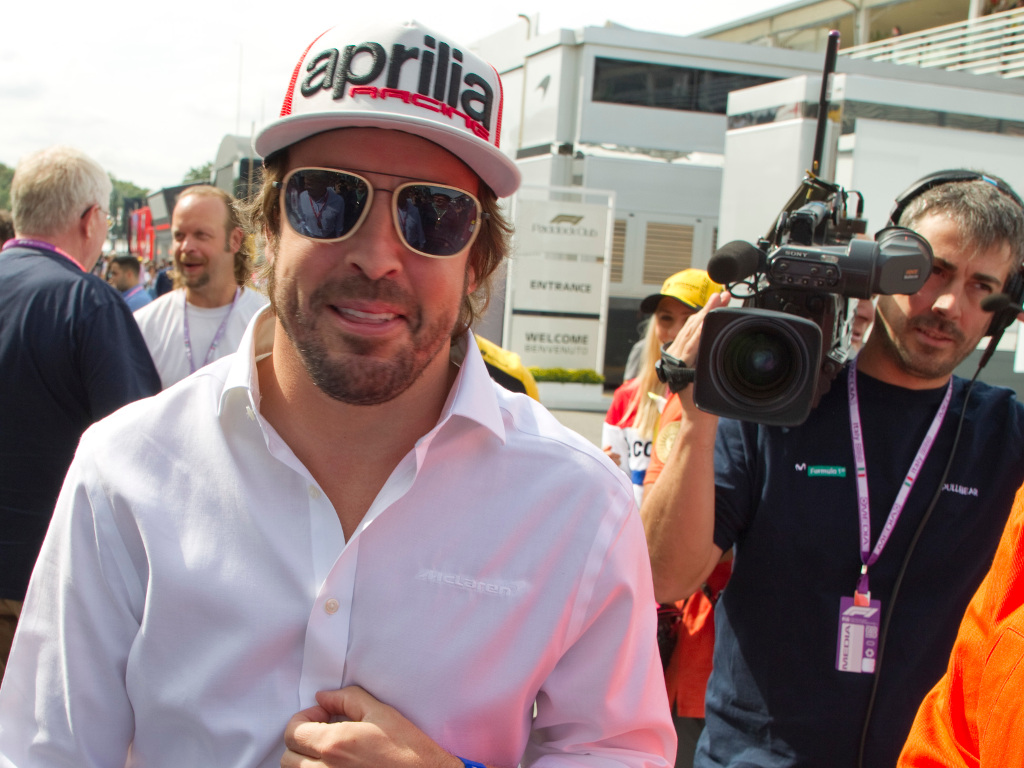 Fernando Alonso has announced he will “definitely” make a third attempt at the Indianapolis 500 as the Spaniard continues to chase motor racing’s Triple Crown.

Having already won F1’s Monaco Grand Prix and the WEC’s 24 Hours of Le Mans, Alonso has two of the three parts.

He tried his luck at the 2017 Indy 500 but came up short when his Honda engine blew.

Two years later he was back at the hallowed Speedway but failed to qualify after a nightmare build up in which almost everything went wrong.

But Alonso is not giving up.

“I will definitely do Indy,” he told BBC Sport. “Let’s see how the next weeks unfold.

“Indy is the only one missing. If I do that after winning Le Mans, WEC, Daytona, there is nothing more I could ask.

“Definitely I will try again.”

The Spaniard’s first two attempts at the Indy 500 were with McLaren, the first of which was a partnership with Andretti Autosport.

Alonso says he is likely to go with either Andretti or the new McLaren Indy team when he tackles the 2020 edition.

“They are not the only options but for sure they are the strongest two,” he added.

“I have a loyalty to McLaren and there is also how good I felt in Andretti, and I feel part of that staff and team. I have a very good relationship there.”