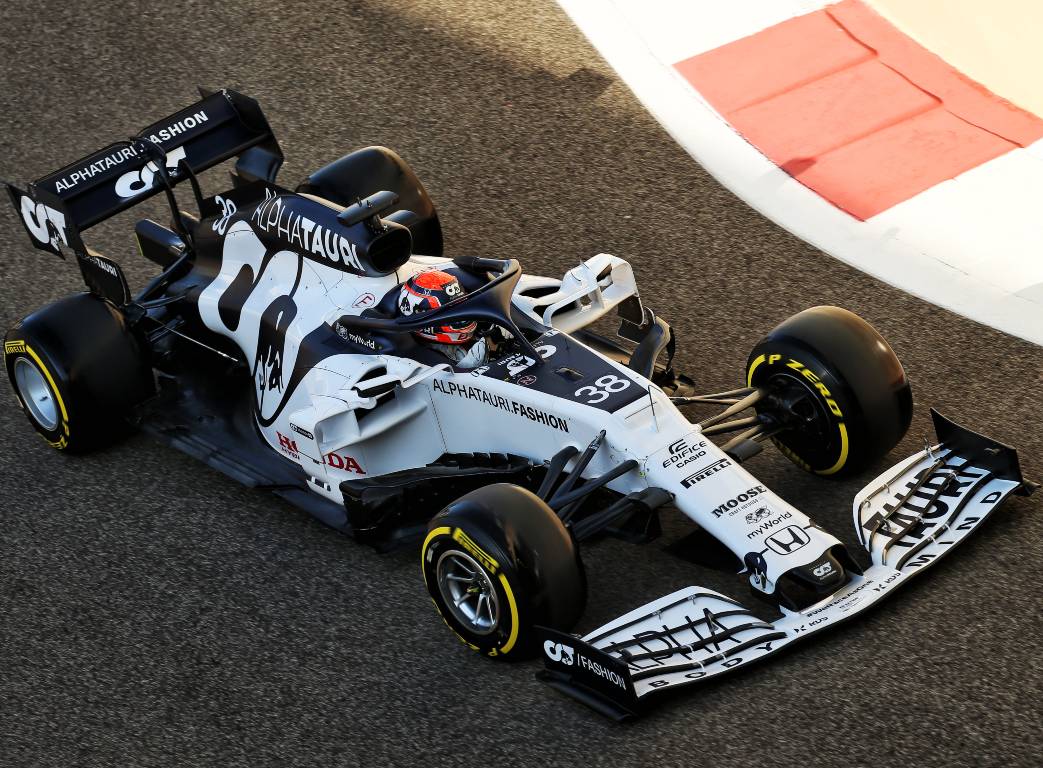 The pre-season launch date schedule is starting to slowly, but surely fill up with AlphaTauri the fourth team to confirm their plans.

The Red Bull sister team will not be going through a makeover as radical as the one they had ahead of the 2020 season when they fully rebranded from their former guise – Toro Rosso.

But, nevertheless, they are going to take the virtual covers off their AT02 car on Friday, February 19. Further details have yet to be released, so we may be very lucky and get another wonderful fashion show to watch, just like last year.

it's time to mark your calendars! ✌️

the AT02 is coming… pic.twitter.com/g3e8ssEKsz

World Champions Mercedes are due to launch on Tuesday, March 2.