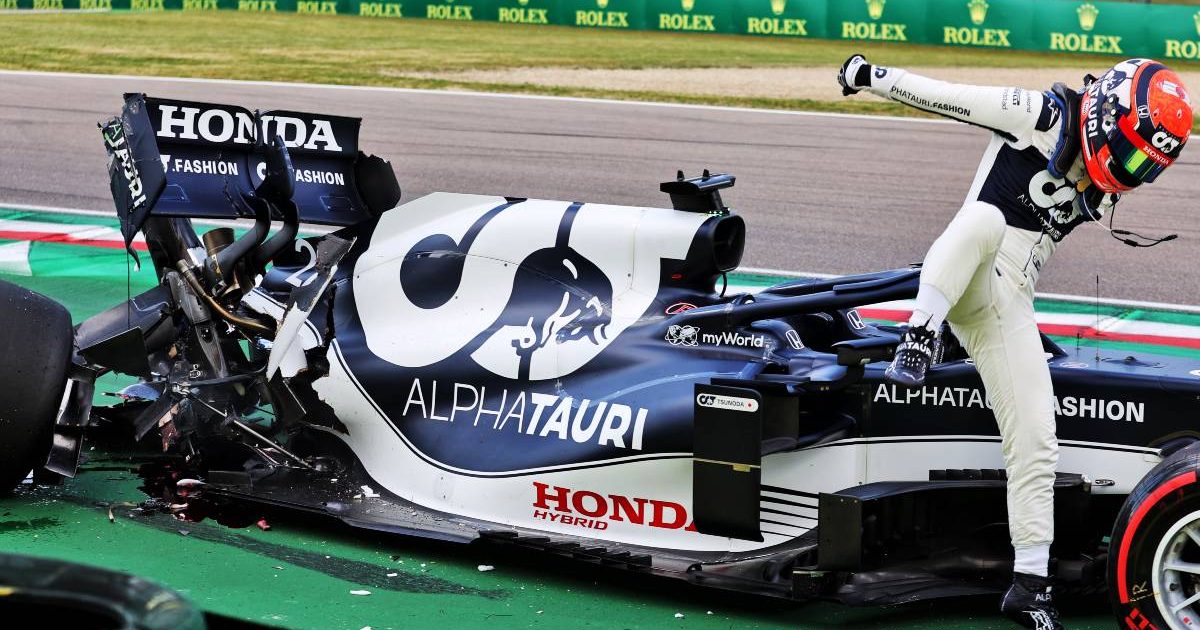 The AT02 is capable of impressive pace, with Pierre Gasly consistently putting himself in the first six on the grid and rookie Yuki Tsunoda also now becoming a more frequent presence in Q3.

But Sundays have been a different matter for Gasly, who has twice suffered in opening-lap incidents with Daniel Ricciardo (Bahrain) and Charles Leclerc (Styria) while the decision to use full wet weather tyres on a drying track at Imola also proved unwise.

Tsunoda, meanwhile, has made typical rookie errors in qualifying that have left him down the grid on several occasions, although his race performances have generally been cleaner.

Although their current P5 in the Constructors’ standings is creditable, Egginton would like to have seen AlphaTauri open up a bigger gap to Aston Martin and Alpine – who have under-performed so far this season compared to expectations and especially to last year.

“It’s certainly not been a bad start,” said Egginton, quoted by Auto Motor und Sport. “But we are still not completely satisfied. We’ve already lost a lot of points due to accidents and other mistakes.” 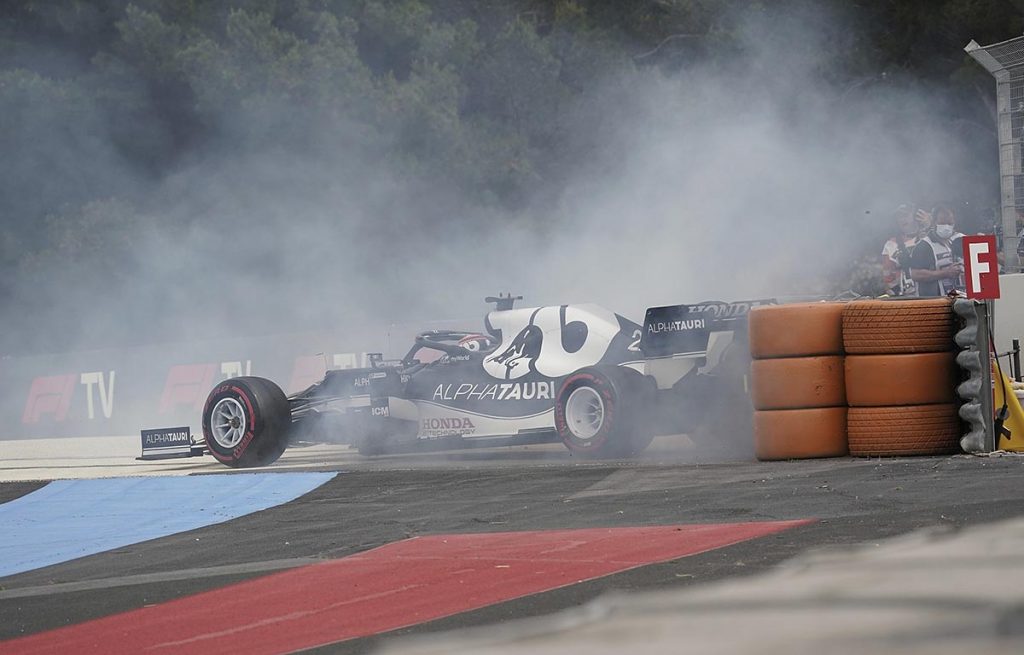 There were suggestions earlier in the season from Gasly that the AT02 is better suited to lower-downforce circuits, also with the Honda engine which has powered their ‘sister’ team, Red Bull, to a sizeable lead in both World Championships.

However, Egginton thinks results at venues such as Monaco, where Gasly finished sixth for his second-highest position of the campaign, have watered down such views.

“In terms of aerodynamics, we are well in the midfield,” said Egginton. “We’ve now had tracks where different wings were required and we’ve been able to set a competitive pace everywhere. We are also well in the game now in terms of the power unit.”

As for development of the AT02, that is likely to be discontinued once the summer break has been reached in order to fully focus on the car for the new regulations next year.

“We still have a few things in the pipeline. But as always with us, it’s just a little bit that you won’t even recognise at first glance,” explained Egginton.

“Most of the resources are already going into the new project. We don’t want to switch back and forth. After completing the old project, we are only looking ahead.”