Home News On board the AlphaTauri AT01 at the Misano circuit 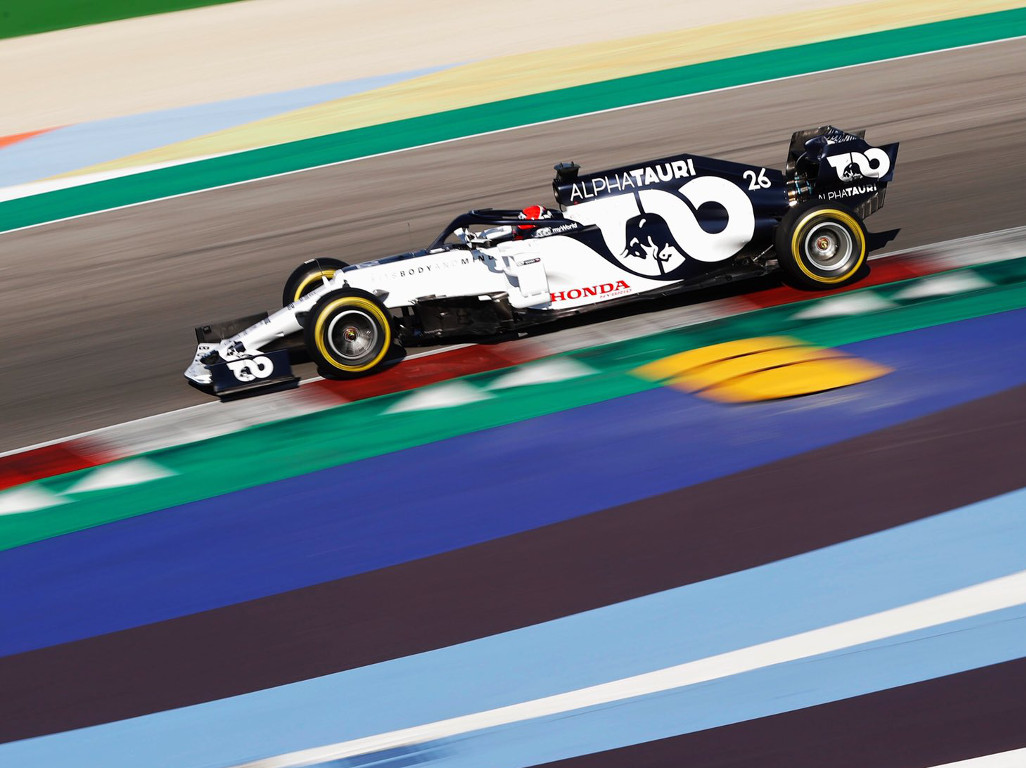 The first-ever AlphaTauri F1 car, the AT01, took to the Misano circuit over the weekend for a shakedown ahead of testing.

Both Daniil Kvyat and Pierre Gasly put in a few laps in the new blue-and-white car that was unveiled to the world on Friday evening.

Kvyat, who last year finished on the podium for the team, is hoping for more big moments for the former Toro Rosso team in 2020.

“I think it should be a really exciting season for the fans and for us drivers,” he said. “There were many dramatic races last year.

“I think now with the field being so competitive and so tight at the front and in the midfield, we’re going to have some races where there’s going to be a lot happening.

“I hope that trend is going to stay because there may be some opportunities for us to grab some bigger points.”

The team released a driver’s eye view of the action.

Driver's Eye is back! 🙌 Hop onboard our new AT01 and take a POV lap around the Misano World Circuit!#AlphaTauri #F1 pic.twitter.com/KVVSrwOSk6

Gasly also had a run in the car with F1 regulations permitting teams two of on-track action for filming and promotional work.

The teams are limited to just 100km per day.